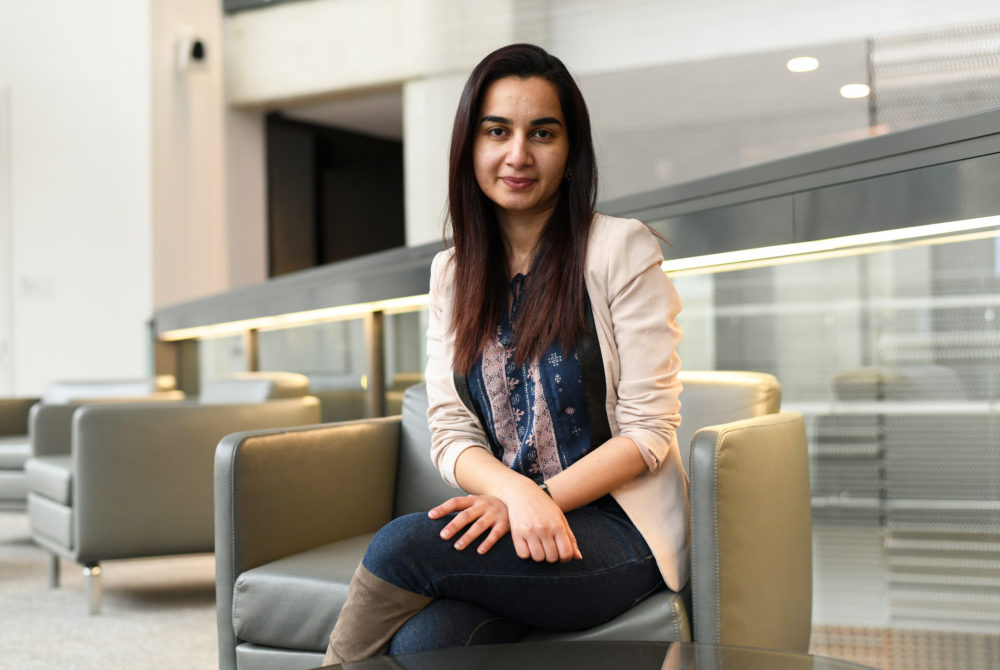 Mariam Adil, a Pakistani, has been included in the Forbes Next 1000.

According to Forbes, “Mariam is a Pakistani national who works at the World Bank as an education specialist and founded the non-profit GRID — Gaming Revolution for International Development — in 2016.” Its goal is to develop low-cost mobile games that educate, engage, and empower people in order to effect positive social change. They contain, among other things, games about reproductive health, animal compassion, and climate change. She says that the total number of downloads has surpassed 15,000.”

“The most popular is Nari Paila, a game on reproductive health. One of Adil’s professional milestones was giving a presentation at a Clinton Global Initiative University conference hosted by President Clinton.

She co-founded Gaming Revolution for International Development in March, with the goal of “empowering individuals to develop their own video games with no coding, at minimal cost, and in record time.”

Mariam is the creator of GRID, a social-impact gaming studio. Mariam has an MA in International Development Studies from George Washington University in the United States and an MSc in Economics from the Lahore University of Management Sciences (LUMS) in Pakistan.

In April of this year, Pakistani musician Abdullah Siddiqui was included to Forbes’ ’30 under 30′ Asia list for 2021, while in the same month, chef Zahra Khan was named to Forbes’ 30 Under 30 Europe list in the Retail and E-commerce category.