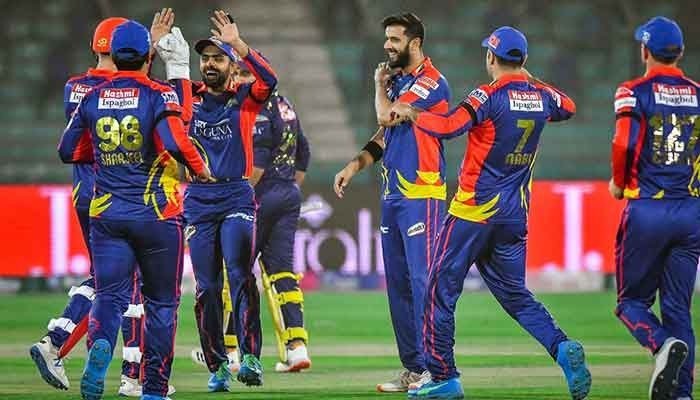 Quetta has nothing to lose in this match because they have already been eliminated from the PSL playoff race, but they will be hoping for a consolation win to finish the campaign on a high note.

A win for the Karachi Kings ensures their place in the PSL 2021 play-offs. If the Kings lose, the Lahore Qalandars will advance to the play-offs.

The Gladiators had a disappointing season and will be missing a number of key foreign players for the Abu Dhabi leg, with Faf du Plessis returning home after an injury and Andre Russel departing for national service.

Domestic cricketers’ form is erratic, which has already cost the Gladiators dearly in the competition. Sarfaraz and his teammates, on the other hand, will be searching for anything to keep their spirits up before signing off from the competition.

The Karachi Kings didn’t get off to a good start in Abu Dhabi, but they beat the Lahore Qalandars in the last match to keep their hopes alive and are now aiming for a place in the play-offs. If the Karachi Kings wish to qualify for the final, a straightforward win will suffice, since they already have a higher net run rate than the Lahore Qalandars.

The team managed by Imad Wasim will rely heavily on Babar Azam. Following three straight defeats, the Kings would be relieved to see Martin Guptil return after scoring a crucial 43 against the Lahore Qalandars.

While Mohammad Aamir has failed to produce for the Kings, other bowlers have stepped up and given breakthroughs when needed. They’ll be looking for similar contributions from them tonight against the Gladiators.