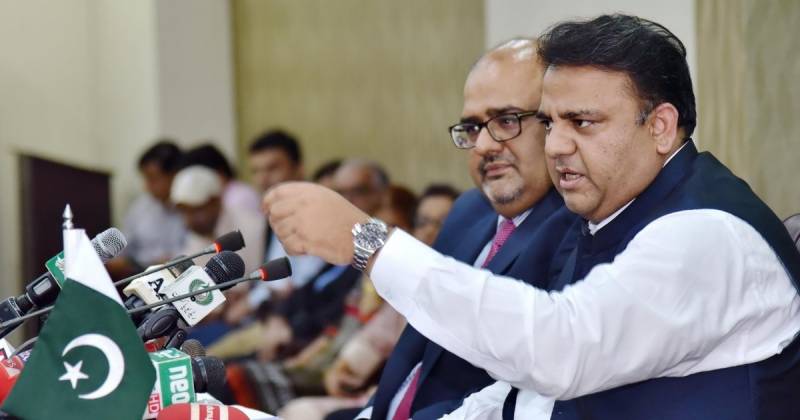 In a nationwide news conference, Chaudhry blasted the Sindh provincial administration. He said that Punjab was not plundering Sindh’s water, but that Bilawal Bhutto and Sindh’s Chief Minister were.

‘When it comes to Zardari and his sister’s lands, the water never runs out,’ the PTI leader continued. In a fiery news conference, the former Science Minister slammed PPP lawmakers, saying, “It is the choice of the Sindh government to restrict inspection of water discharge from Sindh barrages by independent monitoring teams.”

‘Why have no complaints been registered regarding water scarcity from the farms held by Asif Zardari and his sister, and only the poor have had to suffer from these shortages,’ Chaudhry wondered.

According to the NFC award, Sindh will get more than Rs750 billion from the federal government, which has boosted its allocation in the federal budget.

Fawad also accused top PPP figures of stifling Sindh’s Chief Minister. He went on to say that the Zardari family administers the province according to their wants.

NUST and PepsiCo Partner to Enable a Circular Economy for Plastics