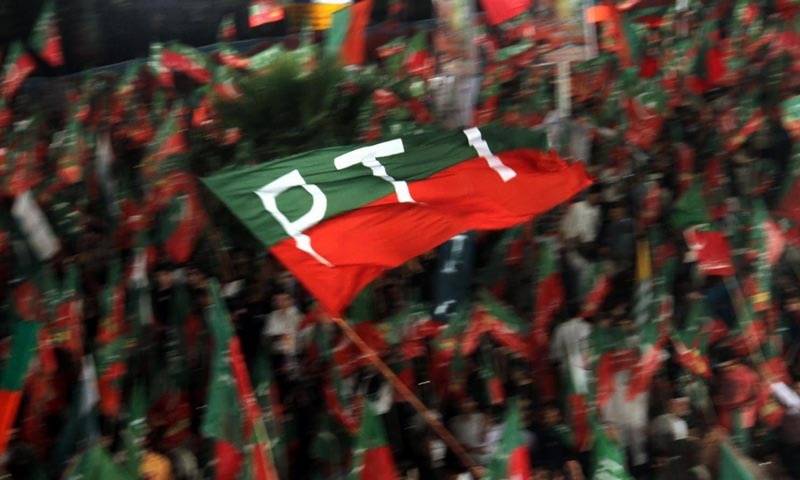 For Azad Jammu, Pakistan Tehreek-i-Insaf’s candidate after colliding with another automobile near Kahuta, Sardar Sagheer Chughtai and two other passengers died when the vehicle they were riding in crashed into the river.

When the Kashmir Legislative Assembly candidate was on his way to Rawalpindi for election-related activities in his constituency on Friday morning, his vehicle and a hatchback car crashed head-on.

Both automobiles went off the road and into the river. Meanwhile, just one corpse has been recovered, and a search for the other victims is continuing.

The AJK branch of Pakistan Tehreek-e-Insaf has also conveyed its sorrow over the death of Sardar Muhammad Sagheer Khan Chughtai.

Several other political parties have likewise suspended their activity for three days in sympathy with the victims’ families.

‘The party was devastated over the unfortunate loss of Sardar Sagheer Chughtai, party’s candidate for the July 25 AJK general elections in LA-22 Rawalakot [Poonch] seat,’ according to a statement released by the party’s Central Secretary Information.

‘The dead member of the existing government was a seasoned political and balanced personalities filled with high intelligence, and he gained a high and renowned position in the AJK politics following his hard effort and the high spirit of helping mankind,’ the statement continued.