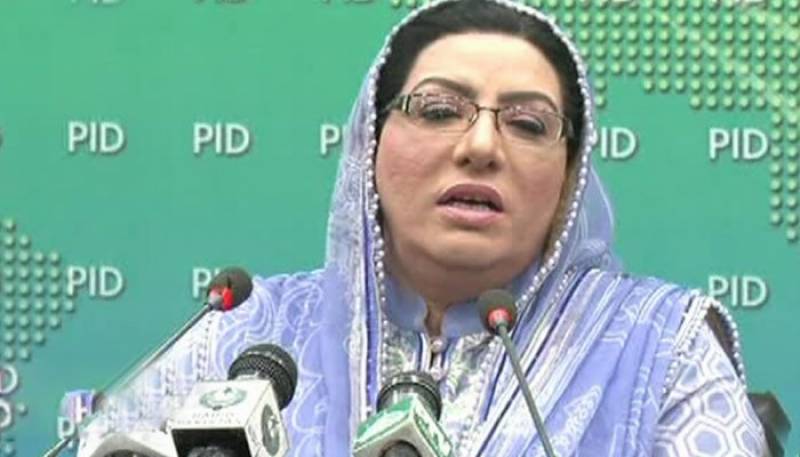 PPP politician Qadir Mandokhel has been handed a legal notice by Special Assistant to Punjab Chief Minister on Information Firdous Ashiq Awan for making ‘very rude, obscene, and provocatively obscene statements towards’ her during a talk show.

Both are blaming one other for the incident, which has sparked widespread outrage on social media.

Also Read: Firdous Ashiq: ‘By Allah’s grace, this is the first train accident of 2021’

The notification adds, “…you [Mandokhel] uttered defamatory statements (hereafter the “Defamatory Statements”) and made false, politically driven, and ludicrous claims against my Client without a shred of proof or factual foundation.”

In the notice, Awan’s legal team stated, “My client has been the victim of harassment and contempt on national television in an attempt to deter her from her pro-active involvement in politics and the welfare of this country and its residents.”

The PPP leader has been requested to recant his remarks and apologise unconditionally.

“Pay RS. 10,000,000,00/- as compensation for irreparable harm to the client’s prestige; and Rs 40,00,000/- as legal fee, failing which, the undersigned have been ordered to commence legal proceedings against you at your own risk and “Defamation Ordinance, 2002, relevant parts of the Pakistan Penal Code, Prevention of Electronic Crimes Act, 201h, and other enabling laws of the land,” states the notification.