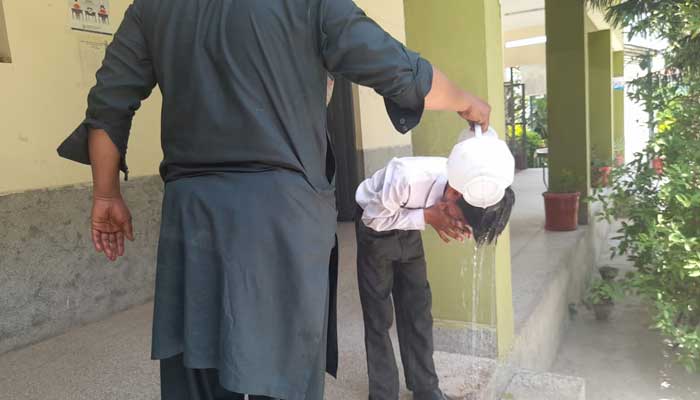 On Wednesday in Islamabad, at least 25 youngsters were transported to the hospital after collapsing due to the extreme heat.

Due to the searing heat and load shedding, students at a school in the Bara Kahu Islamabad neighbourhood suffered greatly.

According to the TV report, the children’s noses bled owing to the extreme heat, prompting their instructors to throw water over their heads, worried.

The students were subsequently transferred to a local medical institution for treatment.

Due to a lack of power, 200 kids were permitted to leave the Federal Government School after the scary occurrence.