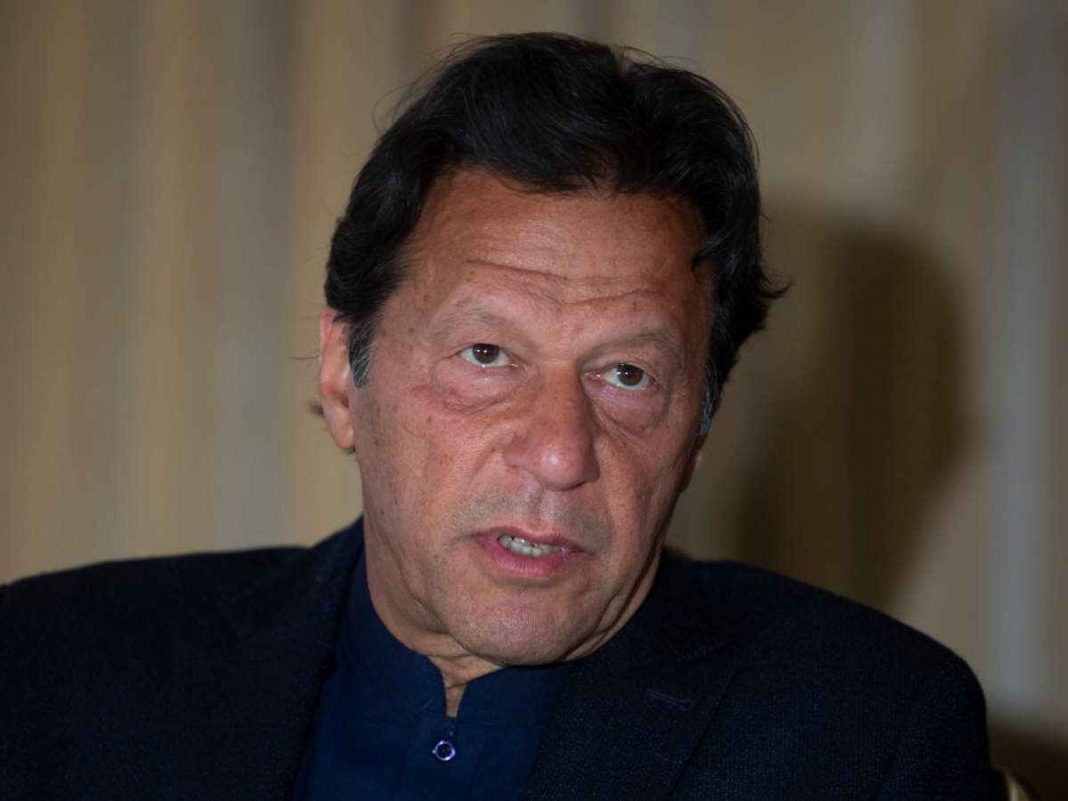 PM Pakistan Imran Khan conveyed his condolences and condemned the murder of a Muslim Pakistani family in London, Ontario.

“This condemnable act of terrorism reveals the growing Islamophobia in Western countries. Islamophobia needs to be countered holistically by the international community,” the premier stated in a tweet.

Saddened to learn of the killing of a Muslim Pakistani-origin Canadian family in London, Ontario. This condemnable act of terrorism reveals the growing Islamophobia in Western countries. Islamophonia needs to be countered holistically by the international community.

In addition to PM Pakistan, Foreign Minister Shah Mahmood Qureshi also condemned the event on Twitter, adding that three generations of Pakistani-Canadians have been slaughtered because of their beliefs.

Also Read: Nafiah Fatima attacked with acid outside her home in US

3 generations of Pakistani-Canadians were killed in a brutal act of mass murder for their Muslim faith. This is an act of terror rooted in unspeakable hatred & Islamophobia.
Extend our deepest sympathy to the family members & pray for recovery of the only survivor; a little boy.

On June 7, police said a man suspected of killing four members of a Canadian Muslim family after driving them over with his pickup truck had targeted them in a hate crime.

“There is evidence that this was a planned, intentional crime motivated by hatred,” London Police Detective Superintendent Paul Waight told reporters.

Waight stated, “We believe the victims were targeted because of their Islamic religion.”

He went on to say that police in London, which is roughly 200 kilometres (120 miles) southwest of Toronto, were discussing with the Royal Canadian Mounted Police and prosecutors about the possibility of pursuing terrorist charges.

Nathaniel Veltman, 20, jumped the curb in his car on Sunday, striking five members of the Veltman family, ranging in age from 9 to 74, and then speeding away.

Veltman, a London resident who was detained following the event, faces four counts of first-degree murder and one count of attempted murder.

The victims’ identities have not yet been disclosed by police, however, the London Free Press said that Syed Afzaal, 46, his wife, Madiha Salman, 44, and their 15-year-old daughter, Yumnah Afzaal, were among the deceased.

Syed Afzaal’s 74-year-old mother, whose identity has yet to be revealed, died as well. Faez Afzaal, their 9-year-old son, is hospitalised with significant but non-life-threatening injuries.