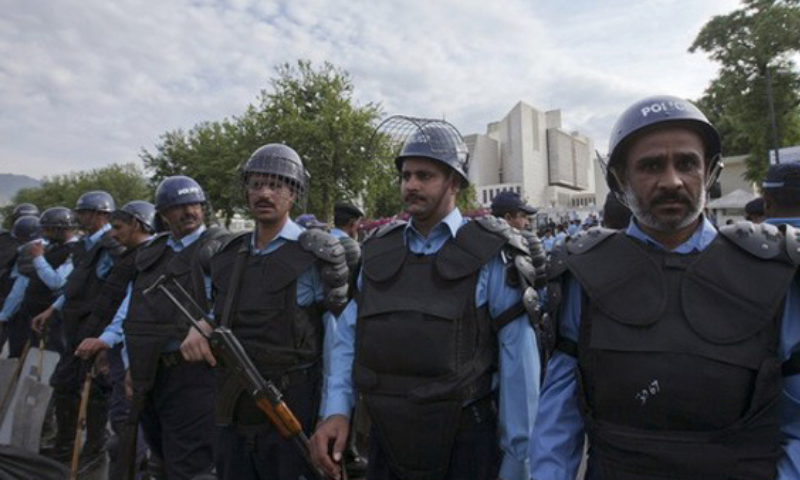 According to authorities, the Khanna police SHO was suspended on Saturday due to poor performance and carelessness in duty. 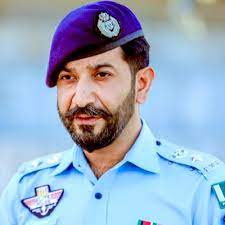 The SSP issued a directive to all police officers to enhance their performance, stating that carelessness in this area would not be accepted at any cost.

He also told the cops that they had to wear bullet-proof vests while on duty.

Those who did not follow the SOP while checking and patrols will be penalised, he warned.

He instructed the SP (Rural), Industrial Area, and Saddar Zone to speed up the search operation in Rawalpindi’s surrounding districts.

He requested that petitions for unlawful land grabbing be sent to the Anti-Land Grabbing Committee, while civil matters are sent to conciliatory committees.

Fateha was also offered for the police martyrs at the occasion.