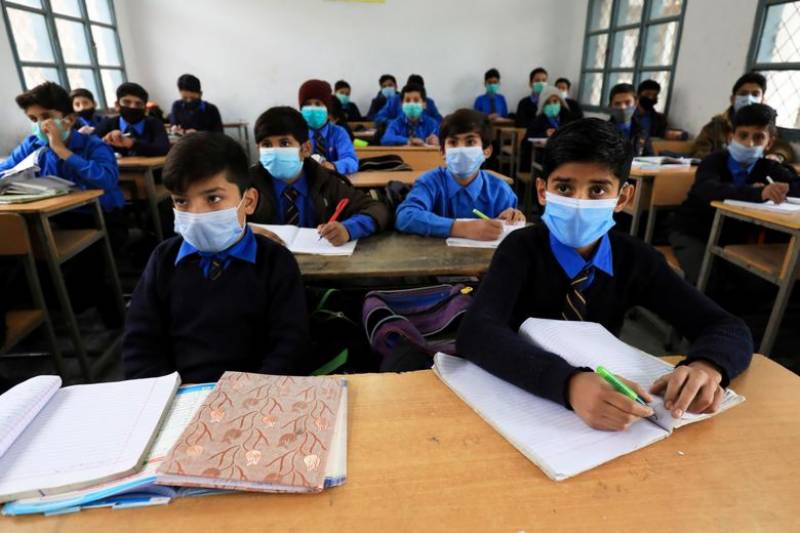 Students in classes I to IV, VI, and VII will be promoted to the next level without tests this year, according to officials in the country’s federal capital Islamabad.

According to a report from the news channel, educational institutions would enable students in certain classes to avoid exams this year.

According to the article, children in grades I through IV, VI, and VII would be promoted based on last year’s performance. The Ministry of Education, on the other hand, has chosen to hold examinations for the fifth and eighth grades. This year’s tests will now include Matric and Intermediate pupils.

In the meanwhile, the DG Federal Directorate of Education has released a summary of obligatory examinations for the fifth and eighth grades, similar to the SSC and HSSC plans.

Students in grades I through VIII, on the other hand, will return to school in the federal capital starting tomorrow after the administration approved the resumption of in-person sessions.

After a decrease in coronavirus infections in Islamabad, the National Command and Operations Centre (NCOC) approved in-person classes. All educational institutes in districts with a low Covid positive ratio could reopen on Monday, June 7, according to the country’s nerve centre on Covid.