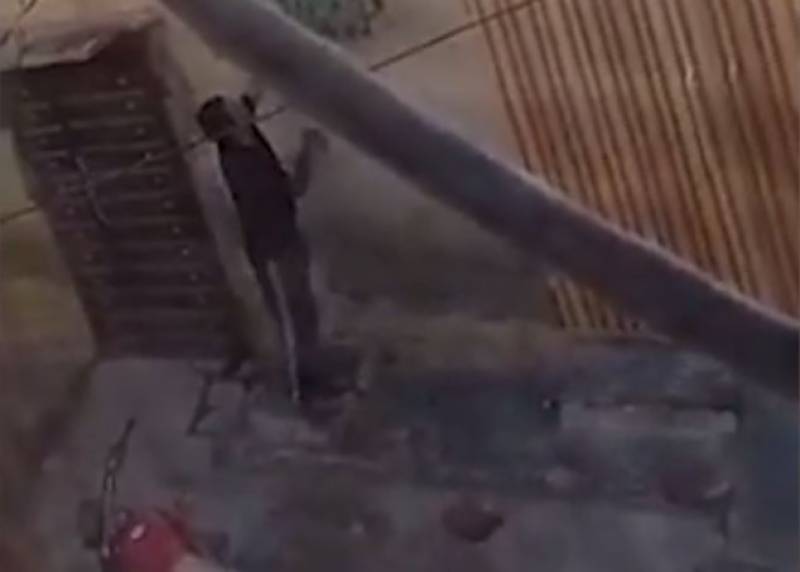 After he was caught red-handed recording a woman in a restroom, locals assaulted a Punjab police constable in Bahawalnagar.

A video circulating on social media shows an officer attempting to film via a street vent. His improper behaviour was caught on camera by a nearby homeowner, and he was later beaten up.

The suspect may be heard stating that his backbone has been shattered in another footage. He was discreetly recording a woman, according to neighbours in the area.

According to reports, the accused Punjab police constable has been suspended and a formal complaint has been filed against him.