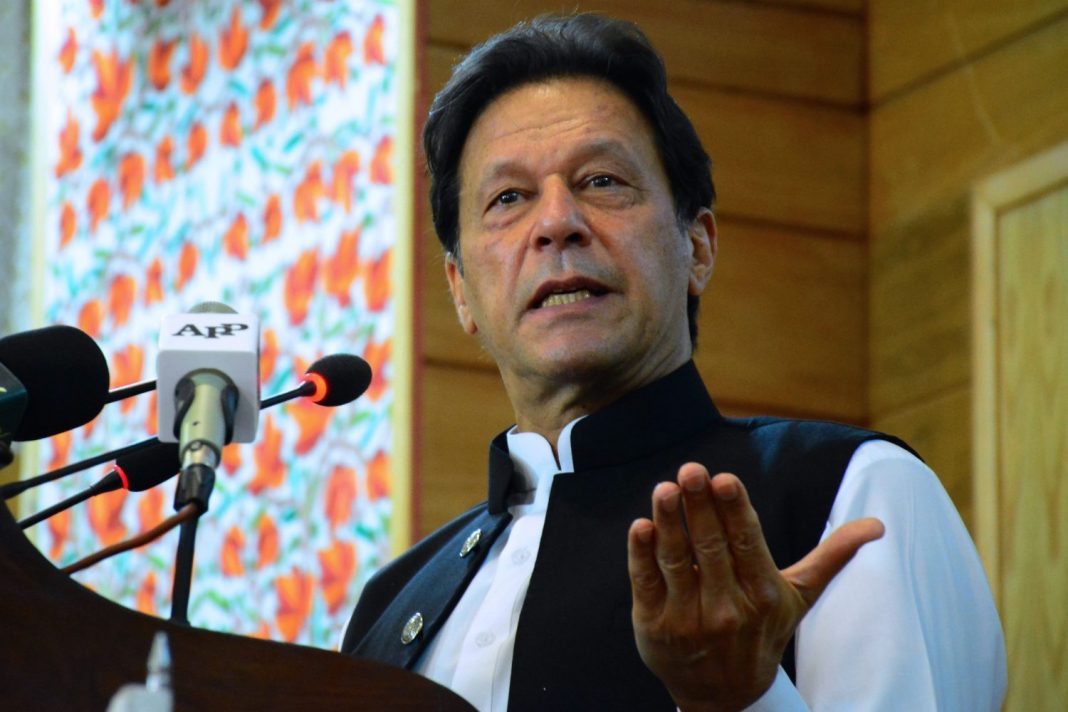 PM Imran Khan praised the Capital Development Authority (CDA) on Friday, saying it has gone a long way since the PTI-led government took over the nation and nearly bankrupted it.

The Prime Minister turned to Twitter to say, “Our economic recovery and the success of our construction policies are yielding positive results in a variety of industries. Pak is evolving.”

Our economic turnaround & success of our construction policy showing results in diff sectors. Pak is changing. A near-bankrupt CDA, which posted a deficit of Rs 5.8 bn in 2017, will close this financial yr with Rs73 bn surplus & Rs 26 bn already in accounts. Well done team CDA.

Prime Minister Imran Khan said that the CDA, which was virtually bankrupt in 2017 and had a deficit of Rs5.8 billion, now has a surplus of Rs73 billion and has Rs26 billion in its coffers.

With financial stability achieved, it's time to accelerate transformation of Islamabad into a model city with priority being on reform & restructuring. Other mega cities can also become self-sustaining economic engines of growth through commitment, transparency & innovation.

The prime minister stated that it was past time for the government to convert Islamabad into a model city, emphasising the importance of reform and reorganisation.

“Through dedication, openness, and innovation, other megacities may likewise become self-sustaining economic engines of growth,” he continued.

PM Imran wrapped up the debate by providing a graph depicting the CDA’s evolution throughout time.