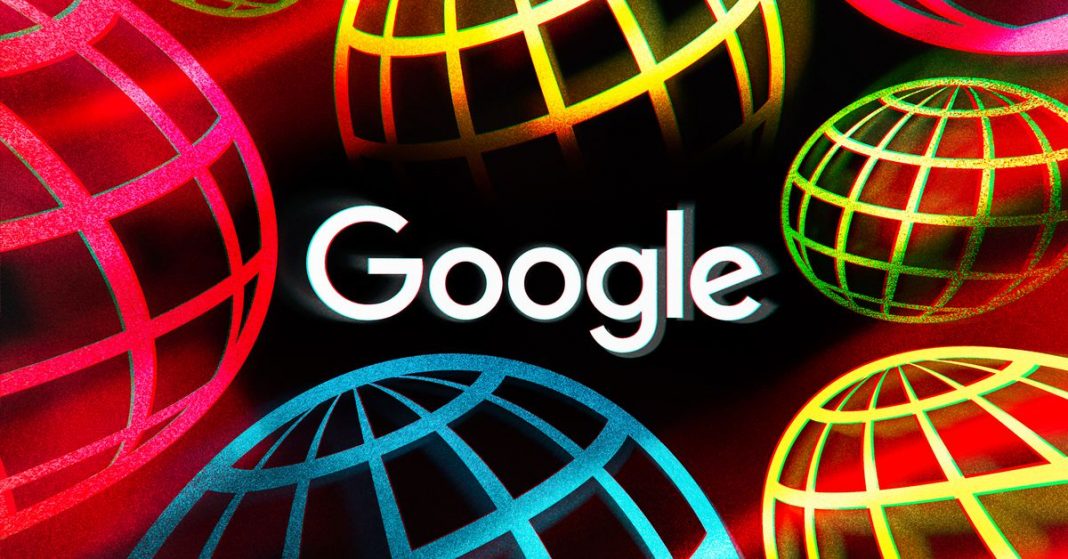 After a 2007 blog post in which he expressed anti-Semitic remarks that arose during Israeli troops’ recent assault against Palestinians in Gaza, Google fired Kamau Bobb, its head of global diversity and research.

An international media site unearthed the article headlined “If I Were a Jew.” this week, with the Jewish community putting pressure on the internet company to take action against its staff for what they deem anti-Semitic beliefs.

In the article, he claimed that Jews have an “insatiable desire for violence” and are “insensitive to other people’s pain.” He had also chastised Israel for its war actions in Gaza and Lebanon in the previous year.

Also Read: Bella Hadid chastises her friends for being quiet on Israel-Palestine conflict

The Washington Free Beacon also published sections from the piece, which the Bobb had removed.

“If I were a Jew, I’d be worried about my voracious desire for violence and murdering in self-defence,” the message stated.

“My senses would be disturbed if I were a Jew today. It would become more impossible for me to reconcile the lengthy cycles of oppression that Jewish people have undergone with Israel’s unquenchable desire for retaliatory vengeance.”

“I’m not sure how I’d reconcile that identification with fundamentalist Jewish extremists’ or Israel’s actions as a nation,” Bobb wrote.

“I’d be perplexed by the specifics. Those who argue that bombing Lebanon, slaying Lebanese civilians, and basically destroying Beirut in punishment for the arrest of a few soldiers are legitimate are beyond me.”

In a statement released on Wednesday, Google criticised “previous writings by a member of our diverse team that are causing profound offence and grief to members of our Jewish community and our LGBTQ+ community,” among other things.

The statement went on to say, “These writings are undeniably damaging.” “The author is aware of this and has expressed regret. He will no longer be a member of our diverse team in the future and will instead concentrate on his STEM career.”