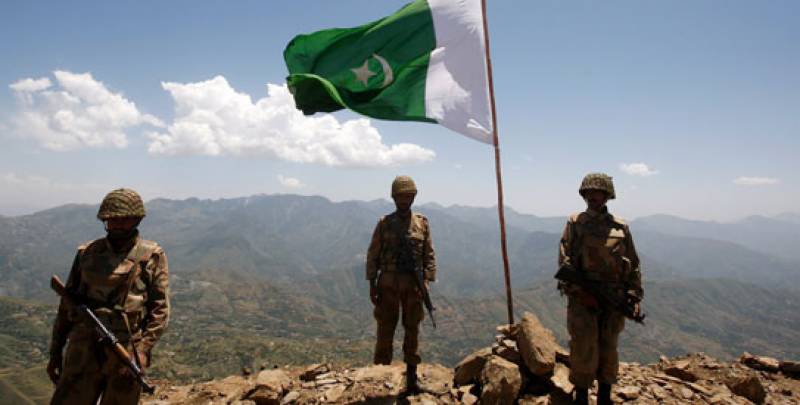 In Kaniguram, South Waziristan District, a Pakistan Army soldier was killed in an IED detonation at a military checkpoint.

According to ISPR, Lance Naik Waqas Ahmed, a 26-year-old Karachi native, accepted martyrdom in the attack.

To capture any terrorists detected in the vicinity, a cordon and search operation has been established.

The Pakistan Army is committed to eliminating the threat of terrorism, and the sacrifices of our brave warriors bolster our determination.