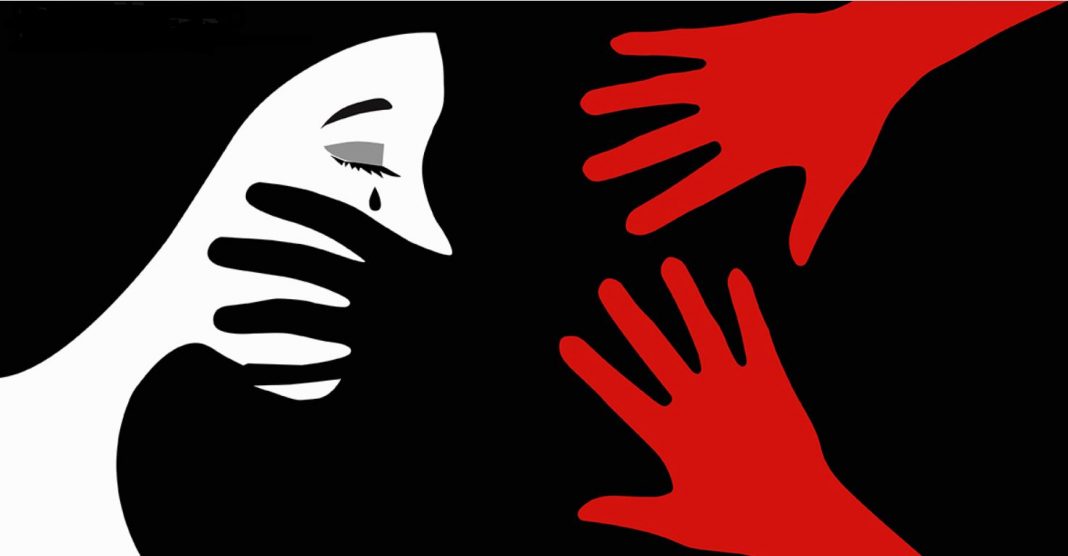 India: In early May, a Facebook buddy reportedly enticed a lady into a woodland, where she was sexually abused by a gang of 25 males.

According to reports in Indian media, the victim was kidnapped before being gang-raped in a jungle in Haryana, a state in northern India.

The event was only discovered after the victim had been subjected to terrible abuse for more than a week. She attended the Hasanpur police station approximately 9 days after the crime when she finally had the courage to tell them about her darkest fear.

The primary offender, named Sagar from Dehradun, has been arrested and is currently in police custody.

According to the victim’s complaint, the victim befriended the accused on Facebook some time ago. Later, the man requested that she meet him in Palwal, and when she came, the gang of Sagar joined them.

The group took the girl to the woods and sexually harassed her for more than a day before dumping her near the Badarpur scrap godown when she regained consciousness.

The scrap dealer was also accused of sexual abuse by the woman. She further stated that Sagar had threatened her with dire consequences if she approached the cops.

According to a police officer speaking to an Indian news site, the survivor was from Uttarakhand and was working in the country’s capital. Under the guise of taking the victim to his residence, Sagar led her to a remote location where a bunch of males gang-raped her’.

Cops have also initiated a manhunt to catch other suspects, according to the officer. In addition, an investigation into the incident is ongoing.