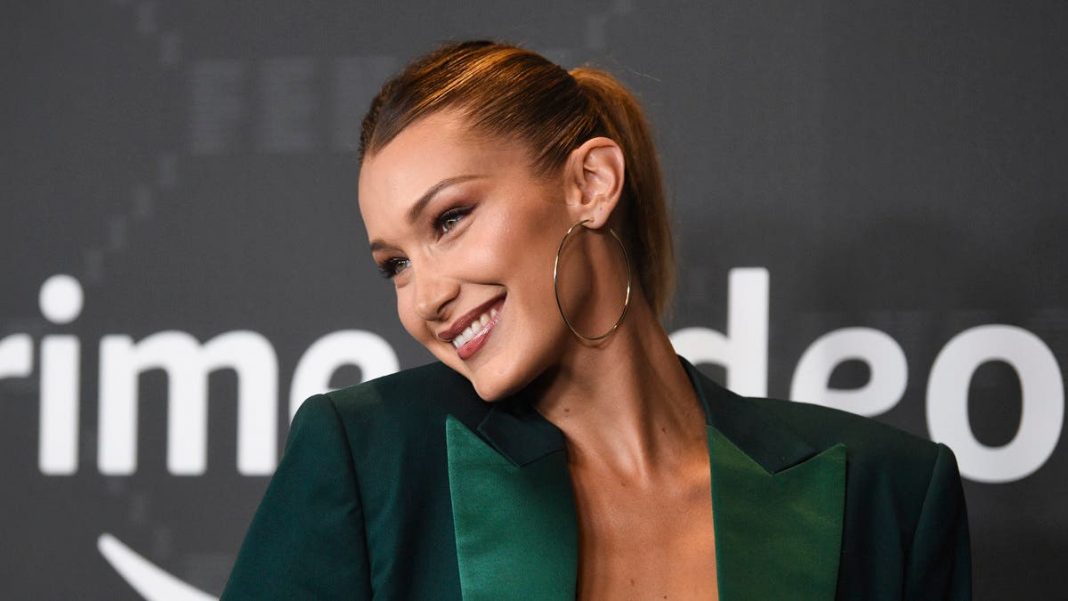 Bella Hadid, a Palestinian-American model, is not allowing her voice to be silenced as she continues to utilise her platform to raise awareness about the plight of Palestinians following Israel’s recent escalation of violence in the occupied Palestinian territory.

In a recent Instagram post, the 24-year-old supermodel claimed she was ‘taking notice’ of all her famous friends and colleagues who were remaining silent in the face of Israel’s assault against Palestinians.

The fashion diva shared a letter “against apartheid” written by Palestinian filmmaker Mona Benyamin, along with a lengthy description in which she called Israel an “apartheid state” and noted how most celebrities are remaining silent on the topic.

“Finally, the international community has begun to refer to Israel’s system by its proper name. “Earlier this year, the Israeli human rights organisation B’Tselem followed in the footsteps of decades of Palestinian intellectual and legal advocacy work in establishing that the Israeli state and its military occupation are one and the same apartheid system,” Bella Hadid said on Instagram.

“Human Rights Watch, on the other hand, produced a comprehensive report condemning Israel of committing ‘crimes against humanity, apartheid, and persecution,’” she said.

“To my friends and colleagues… I see you not standing up for the downtrodden, and I’m taking notes,” she continued.