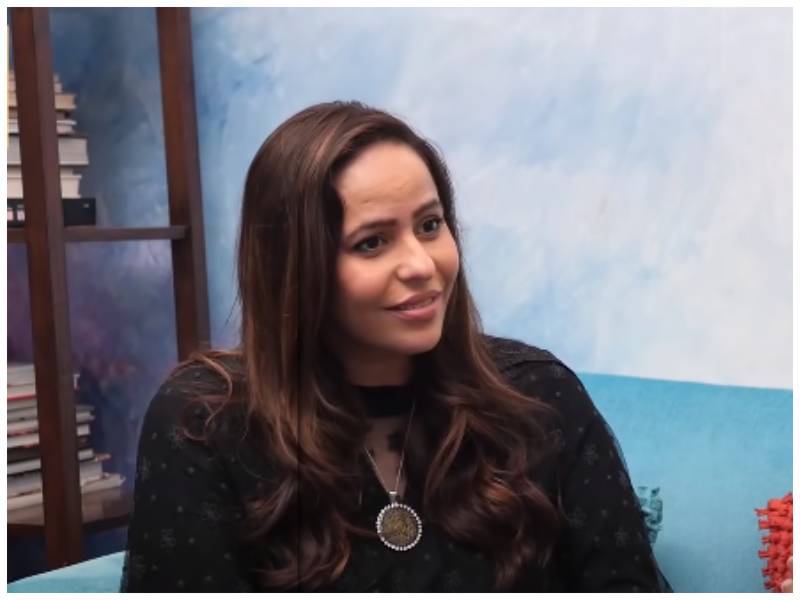 Zainab Qayyum, a former supermodel and actor, has demonstrated her mettle in both acting and modelling.

With her flawless acting talents and gorgeous appearance, she has built a significant presence in show business. The Aangan actress, who has played a variety of characters on screen, is a strong lady who is not afraid to express her thoughts.

ZQ was recently asked to an interview in which she discussed her brief marriage, which terminated after only ten months.

When asked about her personal life, the 46-year-old admitted to succumbing to cultural expectations after witnessing close friends and family members marry and establish families.

She explained that she had planned to marry, but that her hurry and eagerness caused her to make a huge miscalculation because her intentions were competitive and all about perfection.

“In 2010, I married.” After seeing my friends become pregnant and their children grow up, I chose to marry because I believed it was the right moment after receiving the first proposal. Despite the fact that it was a lighthearted attitude, I married, relocated to Dubai, and then to London.”