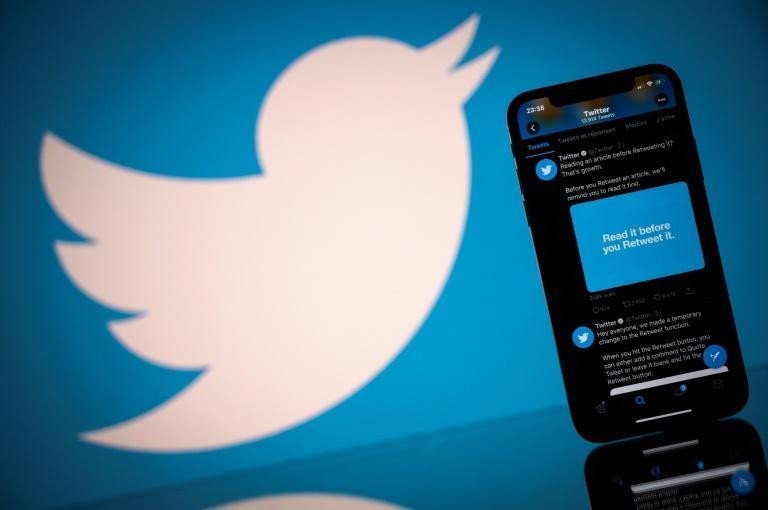 In the latest instance of a long-running conflict between Russia and the social network operator, a Russian court penalised Twitter $259,000 for failing to erase information deemed illegal by Moscow.

Since March, Twitter has been subjected to a punitive delay in Russia, as part of a larger dispute between Moscow and global IT corporations over what it refers to as “internet sovereignty.”

Roskomnadzor, the state communications regulator, temporarily paused the delay earlier this month after Twitter removed more than 90% of unlawful content, including child pornography, drug addiction information, and suicide appeals for kids, according to Roskomnadzor.

Twitter claims it has a zero-tolerance approach for child sex abuse and forbids the advocacy of suicide or self-harm on its site.

The Tagansky District Russian Court in Moscow announced on Thursday that it had fined Twitter for six different administrative offences totalling 19 million roubles.

Repeat offences might result in a punishment of up to 10% of the company’s total annual sales, according to Roskomnadzor, though it’s uncertain if it would go that far.