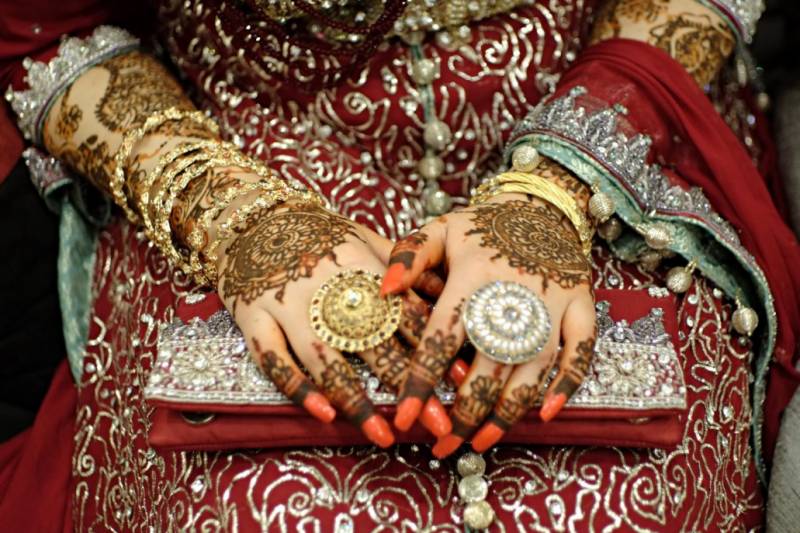 During a robbery attempt in Multan, four armed men dressed in police uniforms reportedly sexually abused a bride in front of her husband.

The heinous crime took place in the Mochipura neighbourhood in the Shuja suburb in Southern Punjab’s economic capital. During a heist in the early hours of Wednesday, the anonymous suspects reportedly gang-raped and tormented the newlywed.

Some unidentified individuals knocked on the door at midnight, according to family relatives of the victims who spoke with news agencies. When they answered the door, a group of individuals dressed in police uniforms stated they wanted to examine the premises because they had received a tip about the booze supply.

The armed guys then went into the couple’s room and knocked on the door. One of the suspects kept the family captive at gunpoint, while the other three abused the bride, according to a family member of the victim. The bride was later raped by the fourth guy.

On the basis of resistance, the gang members beat the family members and looted five tolas of gold and Rs125,000 in cash.

Meanwhile, the unnamed individuals have been charged by police. The pair were also escorted to the nearest medical facility, where the lady would receive a medical evaluation to determine whether or not she was sexually assaulted, according to the cops.

RPO Multan Syed Khurram also paid a visit to the crime scene following the terrible act and spoke with the victim’s relatives. RPO stated that the accused will be brought to justice, that sophisticated technology would be employed in the inquiry, and that forensic results would aid in determining the inquiry’s course.