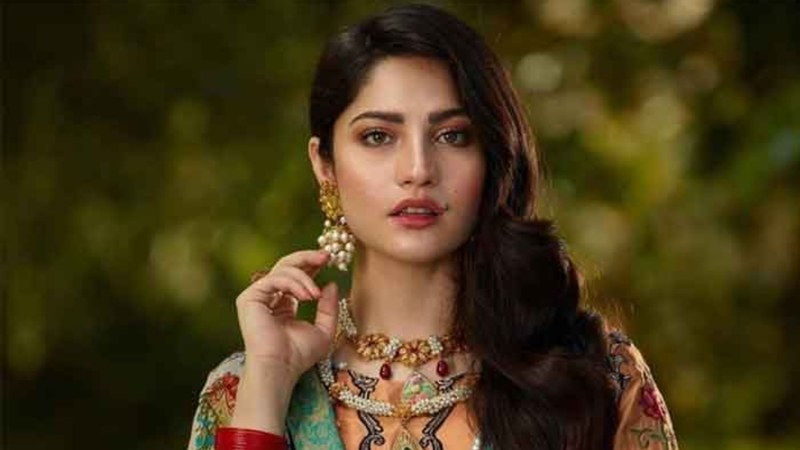 Neelum Muneer is a well-known Pakistani actress who has won many hearts with her roles in popular dramas and films.

Now, her friend and fellow performer Hina Altaf have revealed an unusual fact about her: she doesn’t work during Ramadan in order to practise “Ibadat.” 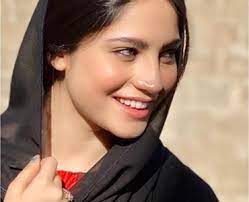 Hina said on Time Out With Ahsan Khan that Neelum avoids working throughout Ramadan in order to be closer to the faith.

“Neelum Muneer is a highly pious woman, and very few people are aware of it,” Hina said to Ahsan, the host. The actress said, “She doesn’t work during Ramadan to perform ibadat and spend time at home closer to the religion.”

It’s worth noting that Neelum has been in a number of successful Pakistani films, including Chupan Chupai and Wrong Number 2. She will now star in Danish Nawaz’s forthcoming flick Chakkar as the leading heroine.