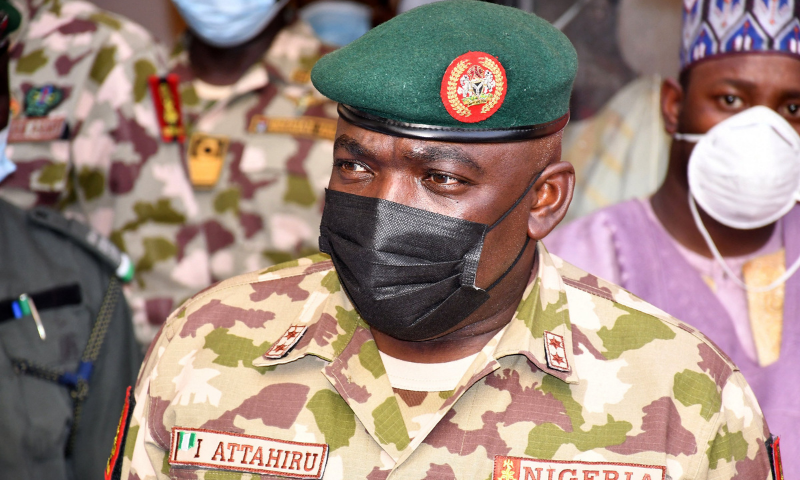 Lt Gen Ibrahim Attahiru, Nigeria’s army leader, died in a plane crash on Friday while on an official visit to the northern state of Kaduna, which has been plagued by security issues in recent months.

In a tweet, the air force said that its plane had crashed near Kaduna airport and that it was looking into the matter.

Three months ago, a small Nigerian air force passenger plane crashed near Abuja airport due to engine failure, killing all seven passengers on board.

After years of mounting criticism over the proliferation of violence by Islamists and other militant groups, President Muhammadu Buhari selected Ibrahim Attahiru and other military chiefs in January.