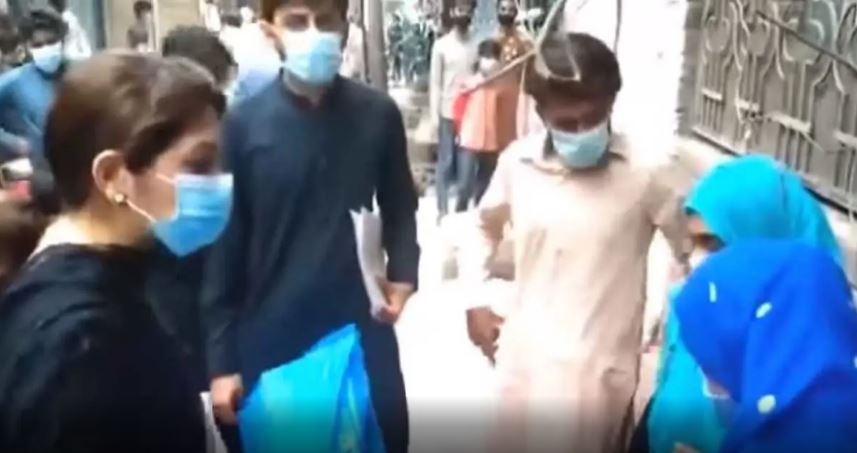 After reportedly humiliating women in a marketplace for discreetly shopping ahead of Eid-ul-Fitr despite the coronavirus shutdown, the Punjab government-designated Narowal Assistant Commissioner Syeda Tehniyat Bukhari an officer on special duty (OSD). 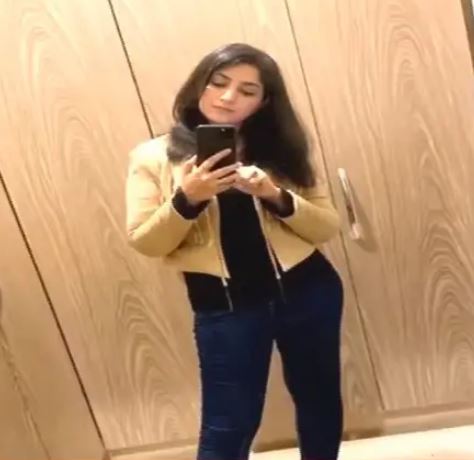 On Wednesday, May 12, a video of the event became viral on social media. It depicted Narowal AC Tehniyat Bukhari insulting two ladies in a marketplace after they reportedly broke the COIVD-19 lockdown. Two Islampura ladies were carrying a shoebox in a shopping bag.

While humiliating the women, the Narowal Assistant Commissioner, together with revenue workers and police officers, scrutinized the shopping bags in their hands and questioned them where they got the shoes.

The women informed the AC that they had just purchased the shoes a few days before. They attempted to explain that they had come to replace something. Despite this, the AC threatened to throw the women in jail. Meanwhile, a member of the women’s family arrived. In addition, there was a verbal exchange between the AC and the civilian.

The women’s family member was then pushed by police, and the situation was brought to an end thanks to the involvement of passers-by.

Top provincial officials took strong action against the public administrator after the video of the event went viral on social media. They ordered her to report as an Officer on Special Duty to the Services and General Administration Department (S&GAD) (OSD).

Dr. Firdous Ashiq Awan, Special Assistant to Chief Minister Punjab, paid a special visit to the Ramadan Bazaar put up at Jinnah Stadium Sialkot earlier this month to evaluate the quality of food products. Awan chastised Sialkot Assistant Commissioner (AC) Sonia Sadaf for failing to restrict the selling of inferior commodities in bazaars during her visit.