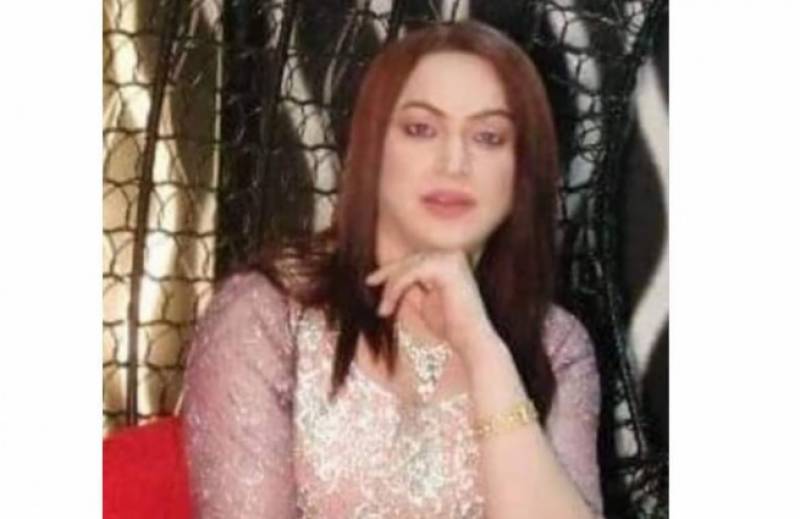 Sonia, who is dedicated to changing the traditional perception that transgender individuals are only destined to dance or beg, said she hoped to do so by setting an example. Sonia claimed she filed for a soft credit after Prime Minister Imran Khan introduced the Kamyab Jawan Programme (KJP) for the young in a two-minute video clip.

After seeing the third column [transgender] on the application form for the KJP, the first transgender entrepreneur who benefited from the youth loan programme expressed optimism about her future. Prime Minister Imran Khan deserves praise for incorporating the transgender community in such a “great” effort, she said.

Sonia spoke on the problems that transgender persons experience at home and in society on this occasion.

Sonia Naz is the first transgender person to receive a soft loan under the KJP, according to Special Assistant to Prime Minister on Youth Affairs Usman Dar.