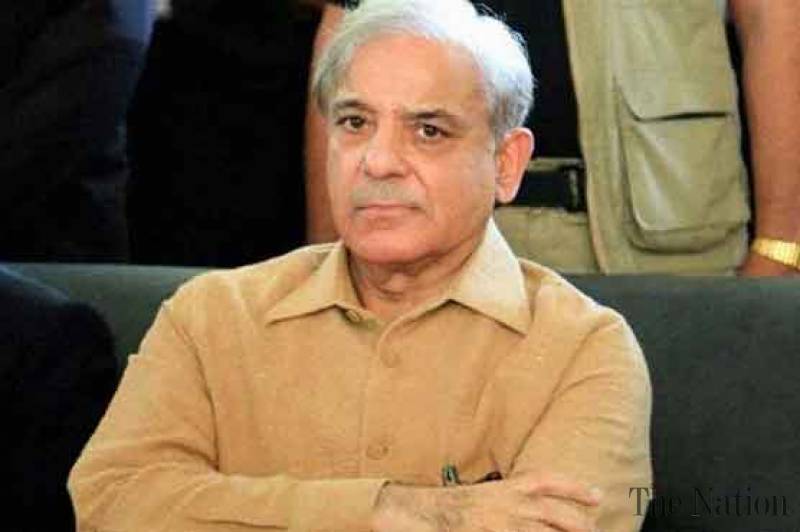 With the permission of the federal cabinet and the completion of legal rules, Pakistan Muslim League-Nawaz (PML-N) President Shehbaz Sharif ‘s name was put to the Exit Control List (ECL), according to Information Minister Fawad Chaudhry.

The topic of putting PML-N President Shahbaz Sharif’s name on the Exit Control List (ECL) was discussed at the meeting, according to sources. Fawad Chaudhry later revealed that Shehbaz Sharif, the president of the Pakistan Muslim League-Nawaz (PML-N), had been put on the ECL. In this regard, the minister tweeted that the appropriate record has been amended.

Also Read: Bilawal asks PM Imran reasons for paying back $3B to KSA

Shehbaz Sharif, on the other hand, has chosen to appeal to the Lahore High Court over the government’s decision to prevent him from seeking medical treatment overseas.

Shehbaz Sharif’s lawyer, according to reports, has drafted a contempt of court suit against the federal government and has asked the court to intervene. The leaders of the Pakistan Muslim League-Nawaz (PML-N) have resolved to record a protest in the National Assembly today against Shehbaz Sharif’s refusal to go overseas.

The Federal Investigation Authority (FIA) banned the PML-N leader from travelling from Lahore airport to the UK through Qatar in the early hours of the morning on May 8, only hours after the Lahore High Court gave him permission to travel abroad once for medical treatment.

Shehbaz Sharif arrived at the airport with other party officials, but despite being given a boarding card, he was “offloaded” before the Doha-bound flight took off. At the immigration desk, FIA officials informed him that his name was on the PNIL and that he could not leave the country until the system was updated.

The National Accountability Bureau (NAB) informed the court that Shehbaz is being accused of transferring Rs533 million using TTs (telegraphic transfer). According to the bureau, the PML-N president recorded Rs2.1 million in assets in 1990, which increased to Rs41 million in 1998.