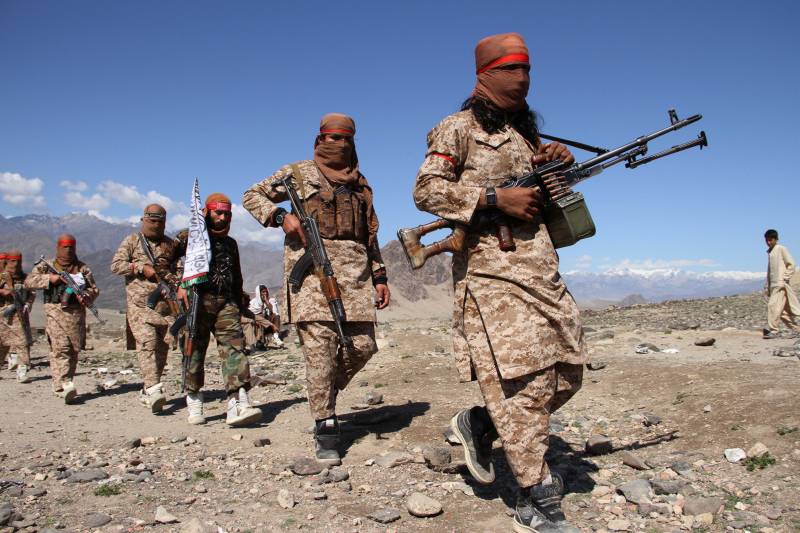 The Taliban announced a three-day truce in Afghanistan on Monday to observe Eid-ul-Fitr, just days after killing more than 50 civilians in Kabul.

‘Mujahideen of the Islamic Emirate was ordered to cease all offensive operations against the enemy countrywide from the first to the third day of Eid,’ according to a statement released by the insurgents.

Directives to Mujahideen by the Leadership of Islamic Emirate concerning a three-day Eid ceasefirehttps://t.co/rZdXmBKmeF pic.twitter.com/qVpSw6W1zI

The declaration also includes a warning that if the enemy launches an offensive or invasion during these days, you must be prepared to protect and defend yourself and your territories vigorously.

The declaration of the cease-fire comes after Afghan officials blamed jihadists for a bombing near a girls’ school. Meanwhile, the Taliban has refuted Afghan authorities’ claims that they were involved in the Kabul assault.