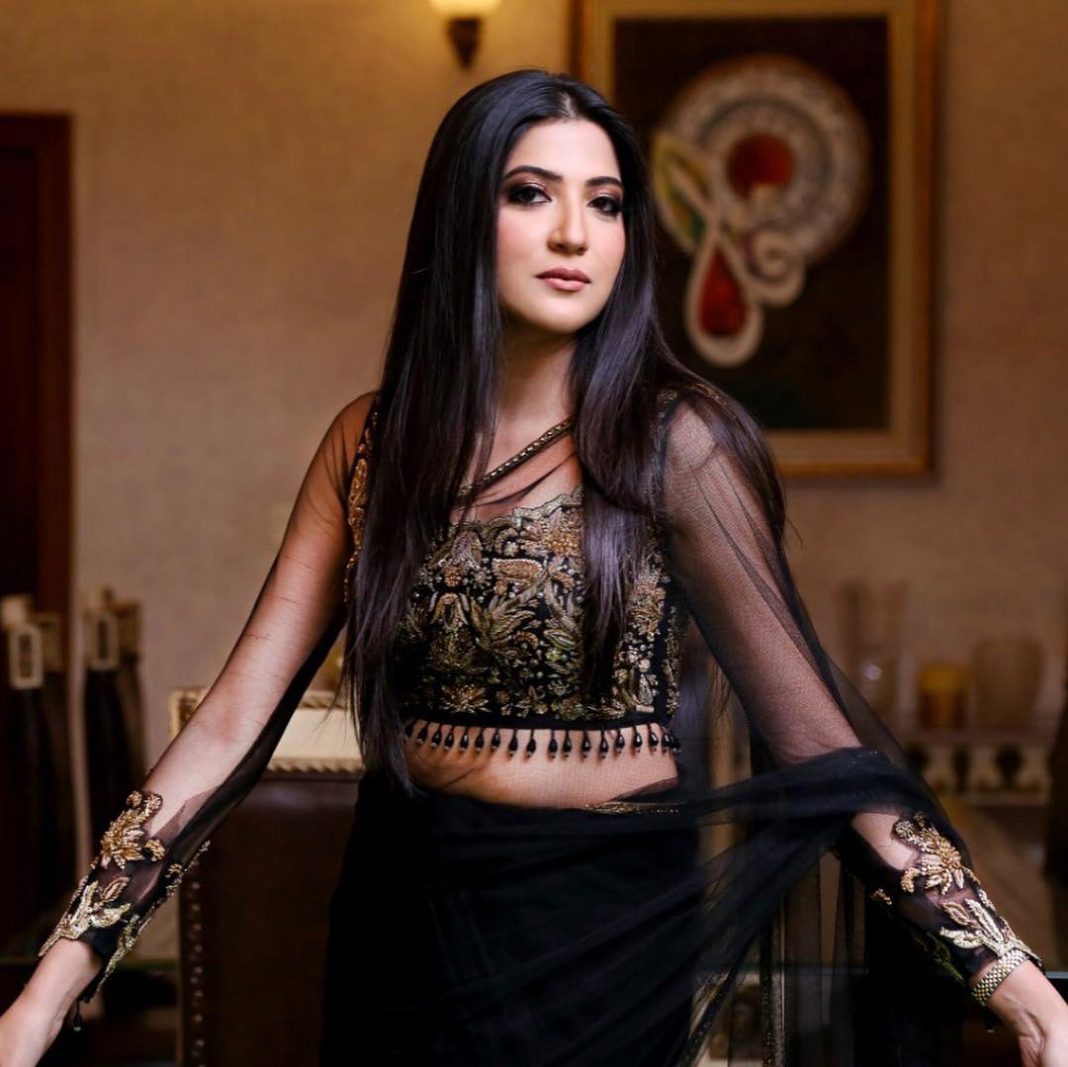 Aymen Saleem, a Pakistani star, was mocked for wearing a lewd outfit during Ramadan.

She a wonderful actress who recently made her debut as Mishi in the Hum TV Ramadan drama Chupke Chupke. Her stunning appearance and natural acting have piqued the interest of the viewer.

Her Instagram has recently come under fire from fan pages because she has shared a number of photos of her family there. Netizens chastised her for her outlandish attire. Many people think she looks like the other actresses. Some claim she’s nothing like the respectable character she played in the drama.

The actress is a daughter of a well-known former cricketer Saleem Yousaf. She earned her bachelor’s degree from the University of Pennsylvania. She was a dedicated student who remained a member of the Youth Parliament. In 2009, she set a world record by fixing eighteen girls in a smart car. 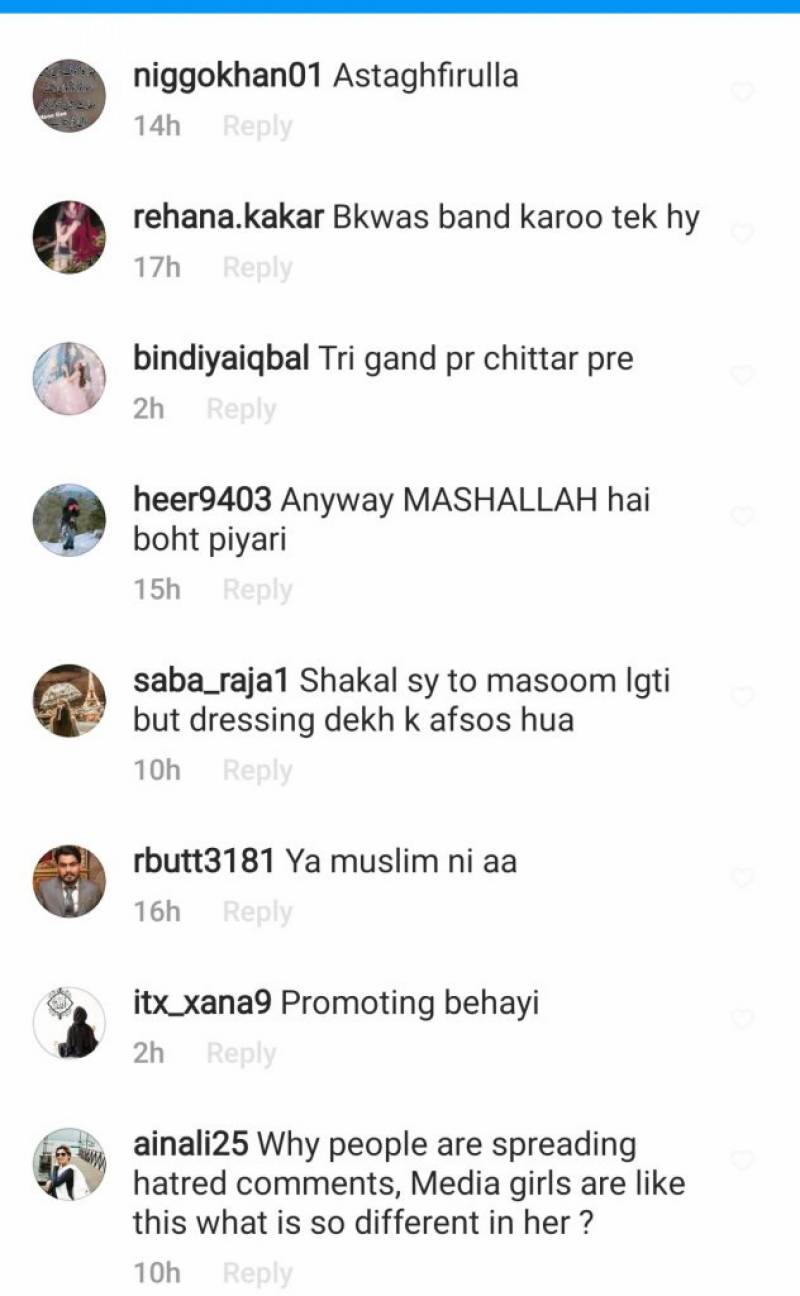 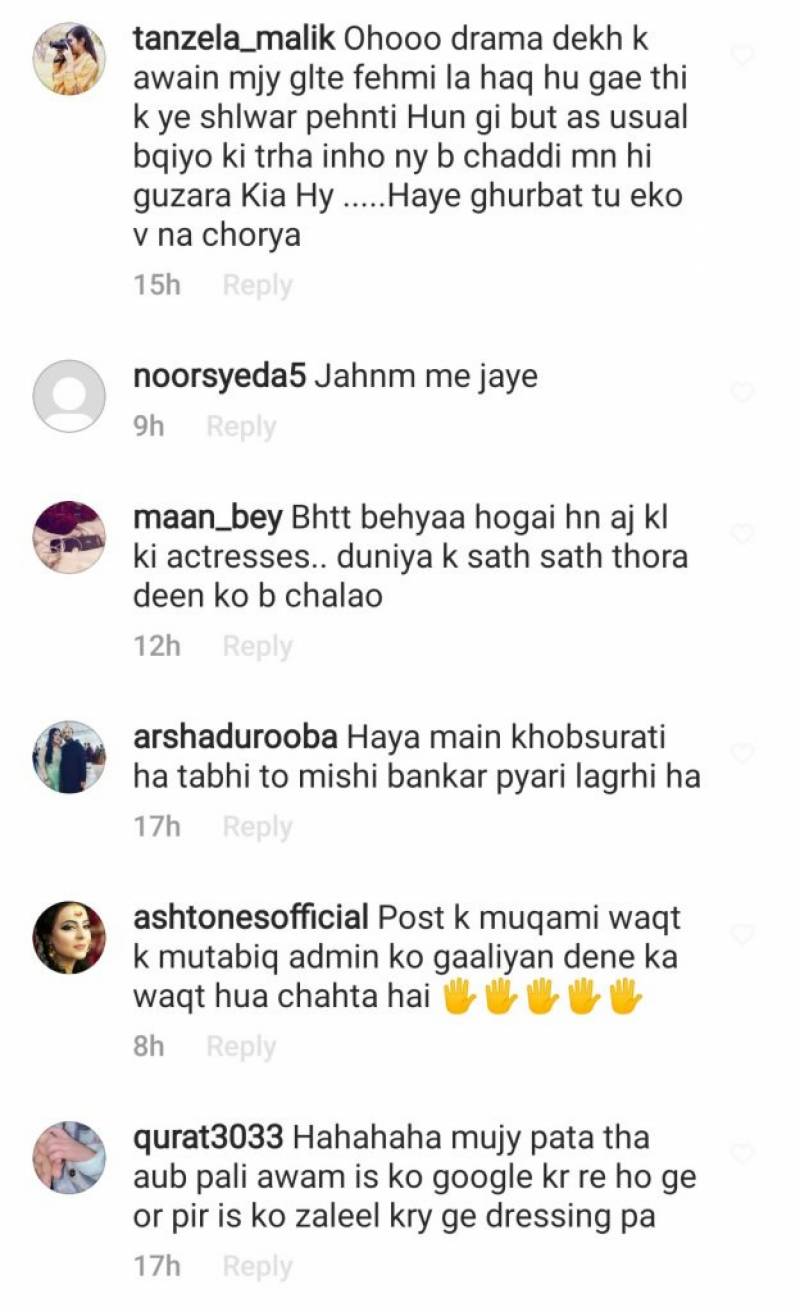