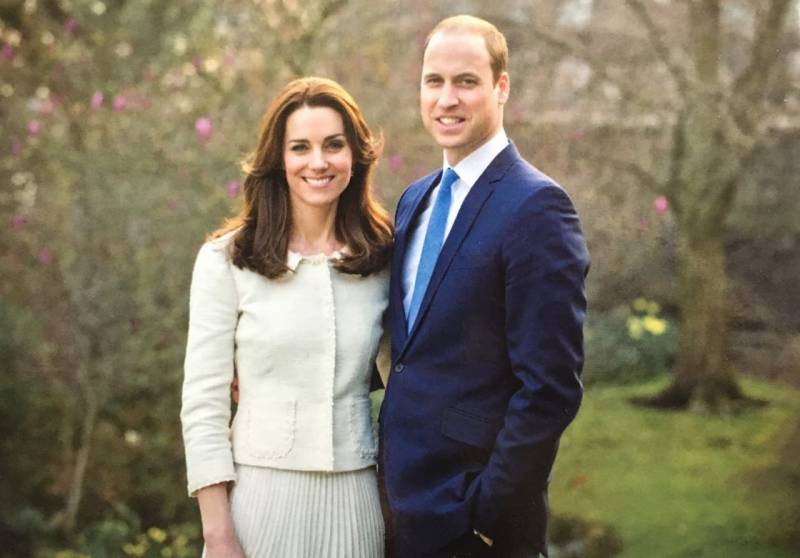 The British royals Duchess Kate and Prince William are clearly keeping up with the fast-paced world of technology, as they effortlessly slip into the role of Youtubers by introducing their own channel with a quickly edited promotional video featuring them at work and play.

Exclusive clips from the Duke and Duchess of Cambridge’s official royal engagements will be available on their website.

Fans were both stunned and happily excited to see categories ranging from mental health’ to their time spent in the ‘early years,’ with more than two million views of their first video less than a day after it was released.

A lengthy video collection of their ‘engagements’ for everyone who is curious, apart from these subjects, grabbed the attention of the masses, who applauded them for being so detail-oriented.

The pair are seated on a sofa in their YouTube debut video. The Duke laughs and warns his wife to be careful what she does because “they’re recording something,” to which Duchess Kate responds with a smiling “I know.”

We can’t wait to see what the royals do next, with over 10,000 comments and counting.

In the coming months, the future king and queen will continue to appear in exclusive videos on the web.