Home Entertainment Aamir Liaquat insulted by Hania outside his office

Aamir Liaquat seems unstoppable with his scandals. However, the situation he found himself in this period seems to be catastrophic, as his self-proclaimed third wife refused to let go of him. After all of the leaked tweets, call recordings, and threatening footage, Hania Khan, Aamir Liaquat’s supposed third wife, showed up outside Express News’ Karachi office to start a new drama.

Last month, a woman appeared, pretending to be Liaquat’s third wife, in a bizarre sequence of events. The woman’s semi-recognizable face attracted attention; it was actor and Khan. She accused Liaquat and his second wife, Tuba, of harming her and other things with black magic. 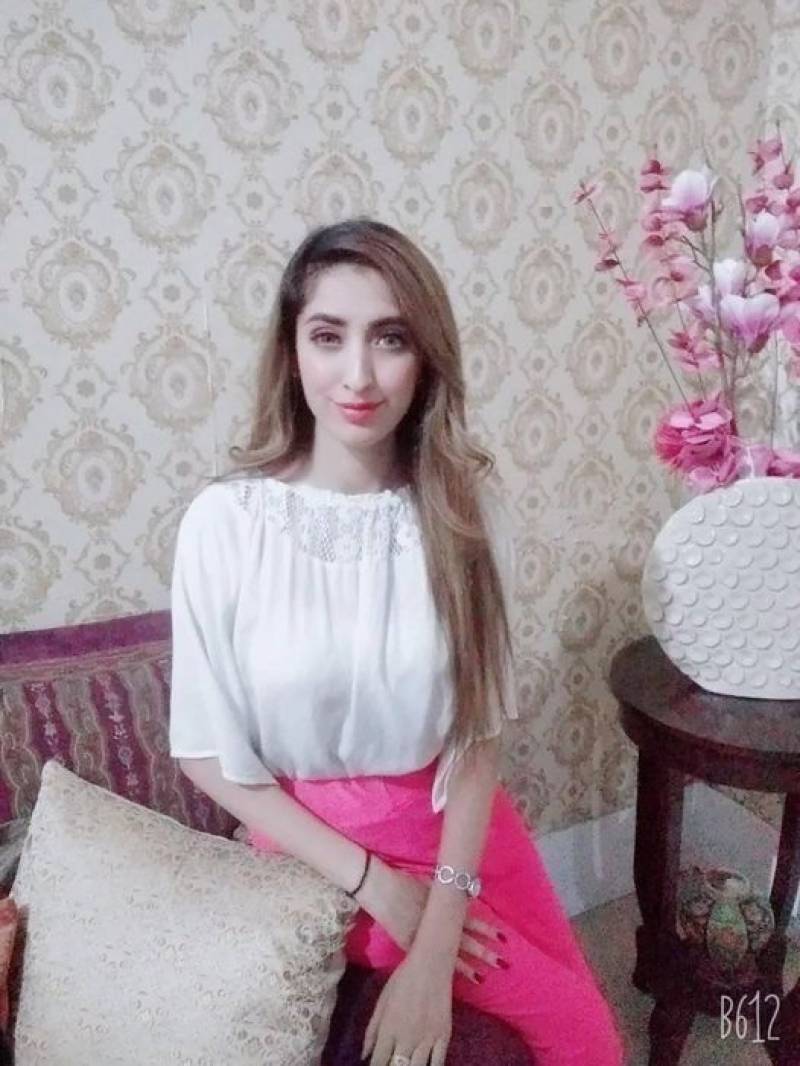 In a video chat, Khan went out of his way to call him a “cheat” and a “traitor.” She drew attention to several highly “controversial” allegations levelled against Liaquat and his second wife, Tuba. The model also posted screenshots of messages exchanged between her and Liaquat, in addition to verbal allegations.

Liaquat, on the other hand, took to Instagram to refute the rumours of his third marriage, writing, “I already have one marriage, which is with Tuba.” The audio of their alleged telephonic calls was also leaked.

However, the woman recently approached the Express-News office to summon Liaquat. Khan threatened to strip Liaquat naked if she did not come out, in addition to sexually harassing the security guards outside the office. She live-streamed the situation on Facebook.

Khan had previously disclosed all of the facts that she said backed her allegations in a Facebook live. “My love, Aamir Liaquat, and he is my husband,” she added. I’m not releasing any of the audio evidence to make fun of him. “All I want is justice.”

Khan also pleaded with Prime Minister Imran Khan to assist her in this matter and to persuade Liaquat to publicly recognize her as his third wife. She went so far as to try to expose his nude.