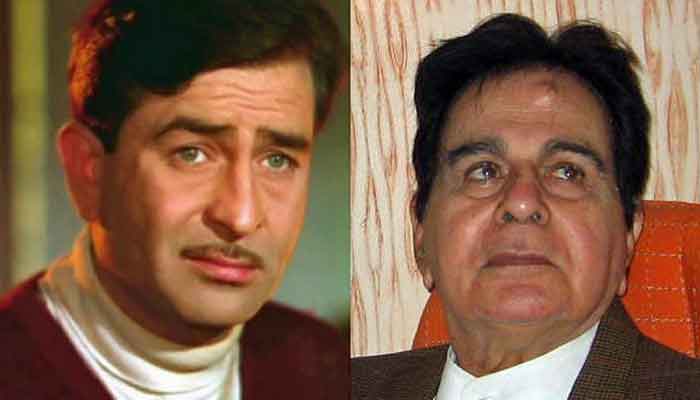 KP government sent final notifications to the owners of the ancestral homes of Bollywood stars Dilip Kumar and Raj Kapoor, with plans to begin restoration after Eid.

Dr Abdul Samad, Director of the Khyber Pakhtunkhwa Archaeology and Museums Department, told Geo News that reconstruction work will begin after the two houses are taken over.

“The deputy commissioner has sent the final notices to the landlord,” he said.

Furthermore, the owners, who will be summoned on May 18, will file appeals, during which the government of Khyber Pakhtunkhwa or a court will order a price rise for the houses.

Previously, the KP government set a price of Rs15 million for Kapoor’s 6.25-marla house and Rs8 million for Kumar’s four-marla house, with plans to turn them into museums.