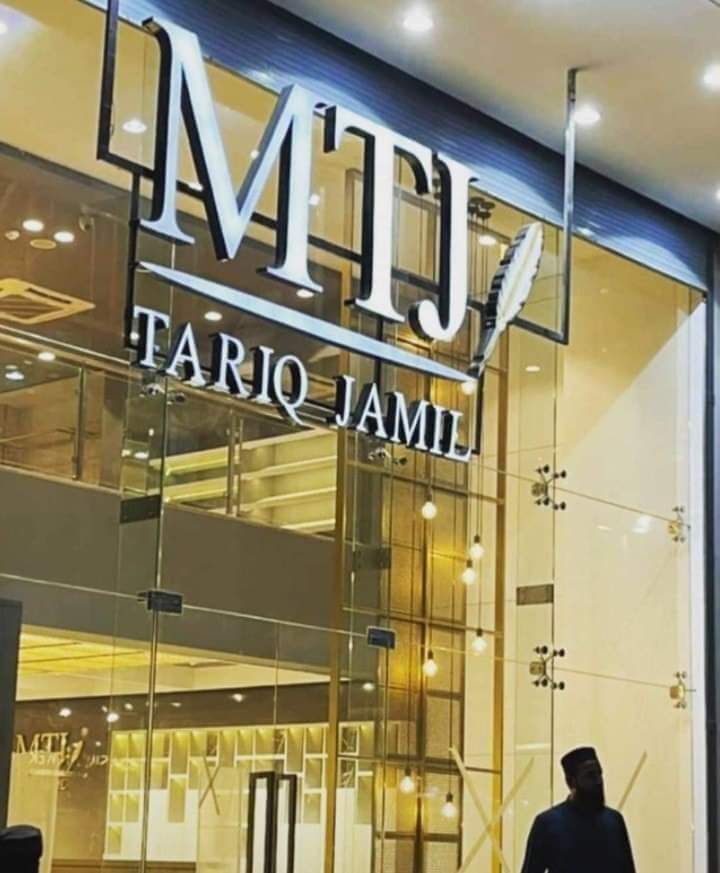 There was a lot of criticism and a lot of applause when MTJ ‘s flagship store in Karachi opened last week. All of the excitement surrounding the celebrity cleric’s fashion line was expected to generate any rumours. One of the speculations was that the store was offering a drawstring, or a ‘Nara,’ for Rs 550.

Maulana Tariq Jamil Official wants you to know that MTJ is not selling naaras for 550 rs. Vital. Pass it on. pic.twitter.com/ig4yfbhGW7

Thousands of forwards regarding the unusually priced item were sent out over Whatsapp. People laughed and asked what was so remarkable about this particular ‘drawstring.’ The MTJ brand was forced to react after this received too much traction.

I can’t believe MTJ’s social media team really brainstormed over whether they should clarify the fake naara news or not.

The MTJ brand saw things get out of balance, so they issued a statement on their official Instagram clarifying that the brand neither manufactures nor sells ‘drawstrings.’ They also said that everyone should be aware of fake news and stop sharing it in order to catch anyone who engages in this “malpractice.”

It took #MTJ management three days to issue a clarification as they were searching for the word "Naara" in English.

Thank you, MTJ for adding a word to my vocabulary.

Many people, understandably, saw the humour in this case. A user was quoted as saying that only in Pakistan could a ‘Nara’ cause too much controversy.

Only in Pakistan you can witness a scandal over nara. And then owners actually clarify it by making a public announcement. I- 😭😭😭😭 https://t.co/dbe8OscK1J

Others had some punchline jokes they couldn’t contain viewing the situation.

So if MTJ ain't really selling the nara at his shop, what will happen of all those tweets…

However, not everyone was pleased, as many people viewed this as a serious matter and were annoyed by the cleric’s brand being continually targeted.

When all the remaining brands tailored for the elite sell at atrocius prices no one blinks an eye, and here awam has found some attention in a fake nara news.
A class hypocrisy. https://t.co/1u9dunffWg