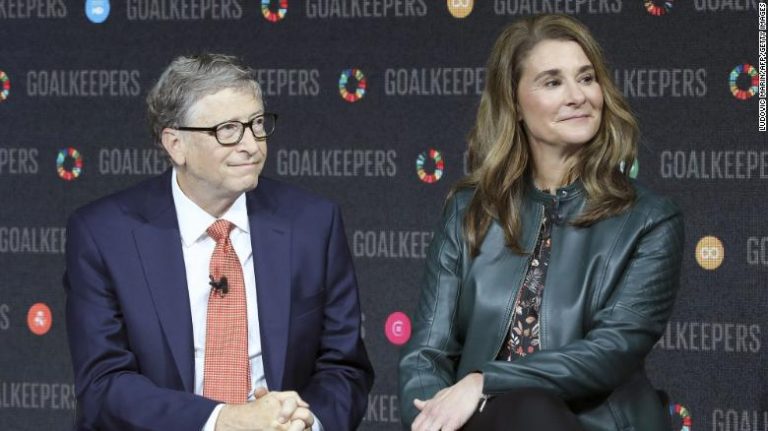 Bill Gates and Melinda Gates revealed on Monday that their 27-year marriage was coming to an end. Even after their divorce, the couple stated that they will continue to work together on their philanthropic base.

In an identical Twitter post, Melinda Gates, an author and businesswoman, and her husband Bill Gates, the founder of Microsoft, declared their intention to divorce.

The decision was made after a lot of consideration and effort on the relationship, according to the post. The ex-couple wanted to work together with their base, but they could no longer flourish together as a couple, according to the statement.

“Over the last 27 years, we have raised three incredible children and built a foundation that works all over the world to enable all people to lead healthy, productive lives,” the statement read. “We continue to share a belief in that mission and will continue our work together at the foundation, but we no longer believe we can grow together as a couple in this next phase of our lives.” said the statement.

The couple, who met at Microsoft and married in Hawaii in 1994, asked for privacy.

According to Forbes, his net worth is reported to be $130.5 billion, and he has pledged $35.8 billion of Microsoft shares to the couple’s foundation.

He revealed last year that he would be stepping down from Microsoft’s board of directors to devote his full attention to his position as co-chair of the foundation.

Melinda Gates, 56, is the co-chair of the foundation and the founder of Pivotal Ventures, a venture capital and incubation firm dedicated to promoting the needs of American women and families.

The Bill & Melinda Gates Foundation, established in 2000, is the largest private philanthropic foundation in the United States and one of the largest in the world, according to its website, with total assets of $43.3 billion at the end of 2019.