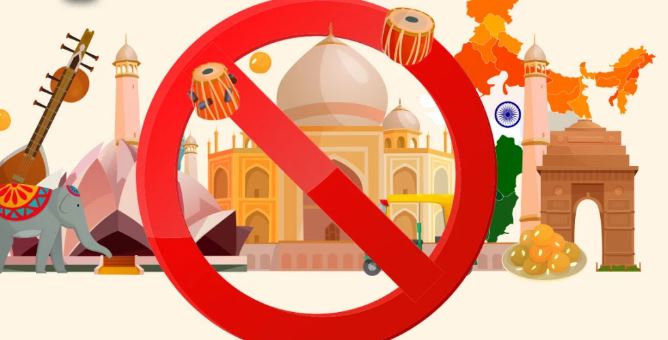 Australian people returning home from India could face fines and up to five years in prison, according to the Australian ministry. According to the Health Ministry, the decision was taken in light of the current number of Indians in quarantine. About 9,000 Australians are believed to be in India right now.

This would be the first time that Australians have been charged with a crime for returning to their homeland. According to a doctor, the government’s action is out of proportion to the chance of people returning to Australian soil.

Overnight statement from Greg Hunt, confirming a ban on travellers from India if they’ve been there within 14 days of their arrival in Australia. Failure to comply under the Biosecurity Act may incur penalties including five years jail, a $66k fine, or both. @abcnews #auspol pic.twitter.com/dq2oFdIXjB

The United States, on the other hand, has suspended all incoming travel from India as of May 4. Save for US civilians, permanent residents, their families, humanitarian employees, journalists, and students arriving for the fall semester, the ban will be in place. For the time being, the suspension is said to be indefinite until President Biden lifts it.

Travel from India to the US will be restricted due to surge in COVID cases, White House says https://t.co/IERjoC5Pl0

The COVID-19 epidemic in India has become exceedingly difficult to manage, with cases exceeding 1 million in just the last fortnight, putting the country’s overall number of infections to about 18 million. As the healthcare infrastructure begins to fail and oxygen shortages obstruct rescue attempts, the 200,000-strong death toll is predicted to rise with little end in sight for the 1.3 billion-strong nation. In India, over 400,000 cases were reported only yesterday.