Home Entertainment Yashma Gill: Men are victims of violence too 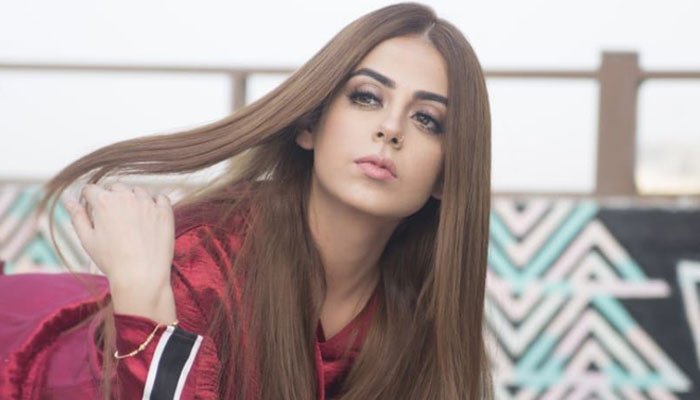 Yashma Gill, a television actor, recently expressed her thoughts on sexual assault, emphasizing that it is not a gender-based issue.

Gill, who has recently raised concerns for mental health and animal welfare on Instagram, encouraged people to recognize that men may be victims of sexual abuse as well. “While boys and men make up the vast majority of violent offenders, they are also victims of violence,” she wrote.

“Males are often bashed up, bullied, and sexually assaulted,” the Qurbaan actor said.

Previously, director Jamshed Mehmood’s (Jami’s) allegations had sparked a much-needed discussion regarding abuse and sexual abuse of men. Jami encouraged all to trust and help perpetrators of sexual assault after claiming that a Pakistani media “giant” assaulted him. He also brought up the issues of our patriarchal culture and how the overall narrative of male violence is closely controlled.

About the growing cases of sexual harassment against young boys in Pakistan and other nations, it is almost unthinkable that males will be sexually assaulted.

More recently, actor Azfar Rehman confessed to being harassed by a few female co-stars while discussing the casting couch in our industry. He also explained that he was not abused sexually by female singers, and that not all harassment is sexual harassment. “The abuse I was subjected to revolved around power struggles, clanning, ridicule, and intimidation. “There was no sexual aspect to it,” he had said.