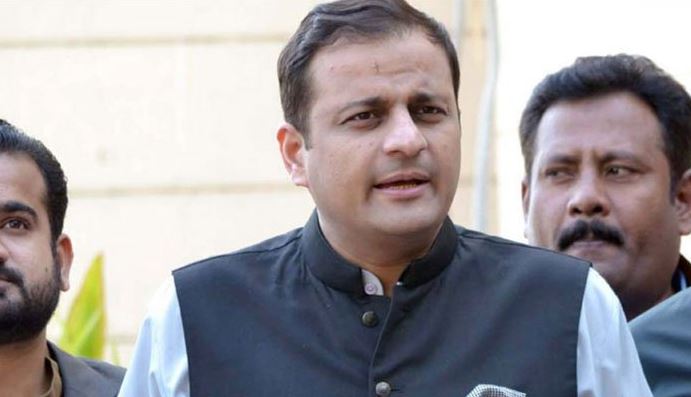 The Sindh government announced the closing of all educational institutes in the province on Monday, following a recent spike in coronavirus cases.

Murtaza Wahab, a spokesperson for the Sindh government, declared in a tweet that the government has agreed to close all educational institutes, including schools, colleges, and universities.

All #SindhGovt offices shall operate with an essential staff of 20% only. All schools, colleges & universities shall also remain closed due to the rising number of #COVID19 cases

He also stated that intercity public transportation will be suspended until April 29th.

Just 20% of necessary staff would be permitted into government departments, according to Wahab.

Additionally, indoor and outdoor dining would be prohibited, with the exception of delivery and takeaways.

The decisions were made at the CM House during a meeting of the Provincial Task Force on the Coronavirus, which was chaired by Chief Minister Syed Murad Ali Shah.

Shopping malls would be able to stay open until 6 p.m. However, if Covid-19 infections continue to increase, the government could consider shutting down all markets, according to the chief minister.

Asad Umar, the head of the National Command and Operations Centre (NCOC), declared that vaccine registration for people aged 40 and up will begin tomorrow.

In a tweet, Asad Umar said that following the NCOC conference, it was agreed to open registration for this age group.