Khayal Ahmad Kastro, Minister of Pakistan Tehreek-e-Insaf (PTI), recently made social media users laugh with his experience of Earth Hour. In reality, several people were taken aback by the degree of trust he displayed when describing. You haven’t heard it until you’ve heard it for yourself!

When asked by a reporter, “What does Earth Hour mean?” Kastro responded in a way that went over everyone’s head. One would presume that both of these ministers are well-educated and well-informed, but this is just a guess. In fact, they are simply delusory and often ignorant. Take, for example, Kastro, the Provincial Minister of Punjab for Culture and Colonies. 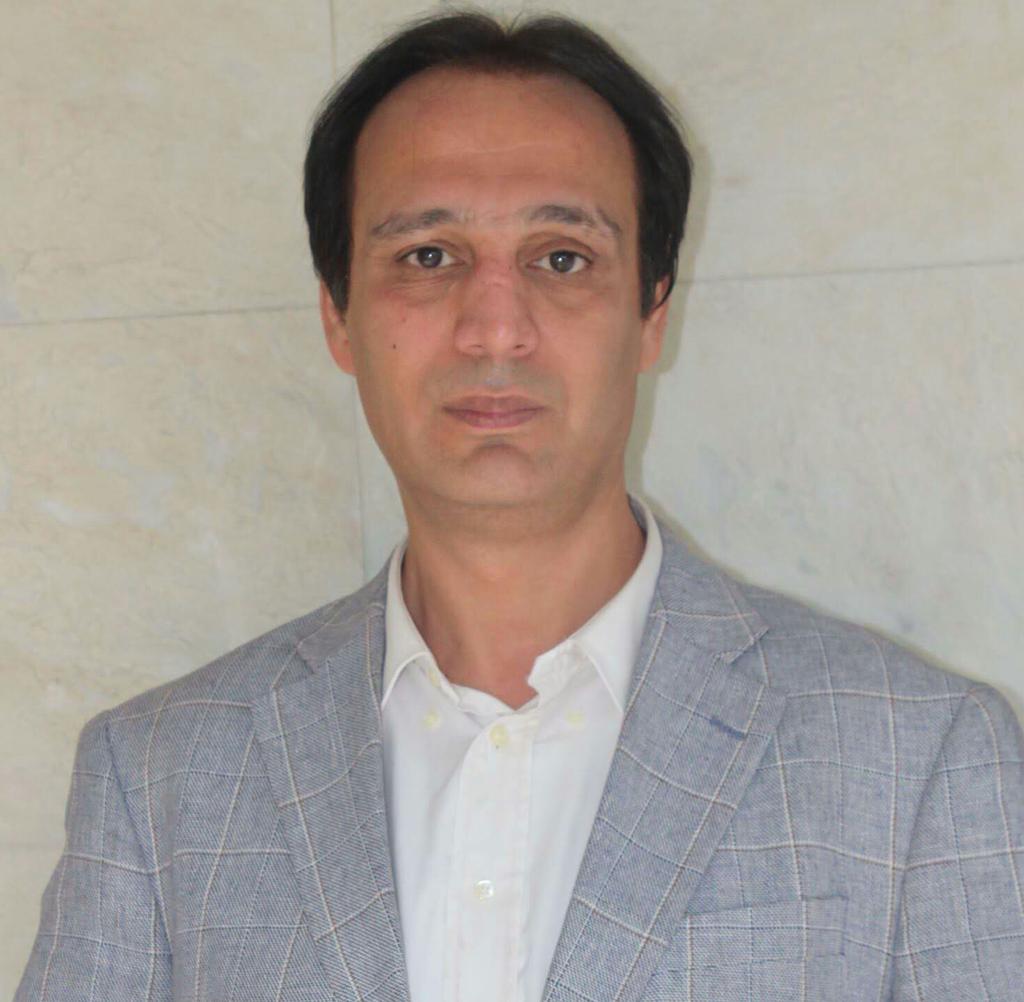 Earth Hour, according to Kastro, is earthquake hour. Yes, you heard it correctly. In response to the reporter’s inquiry, he says, “Whenever there is an earthquake somewhere in the country, we need more greenery to avoid it.” As a result, we need to put a stop to it and get more greenery. “InshaAllah.”

We didn’t even realize it! Let’s ignore his inability to distinguish between Earth Hour and an earthquake. How will planting help to stop or even deter earthquakes? Did any scientists let him in on their big discovery?

With his blundering response, the minister amused social media users. Trolls were swift to emerge from the shadows and make fun of Khayal Ahmad Kastro.

"Juggat" is not the only way to make you laugh by Faisalabadis, they have been blessed with other talents too. @HarounRashid2 https://t.co/3XVxOfyfWB

Of course, we understand that one does not need even one brain cell to be elected in this country, but why these people cannot do the bare minimum to train themselves on the most urgent issues baffles us.