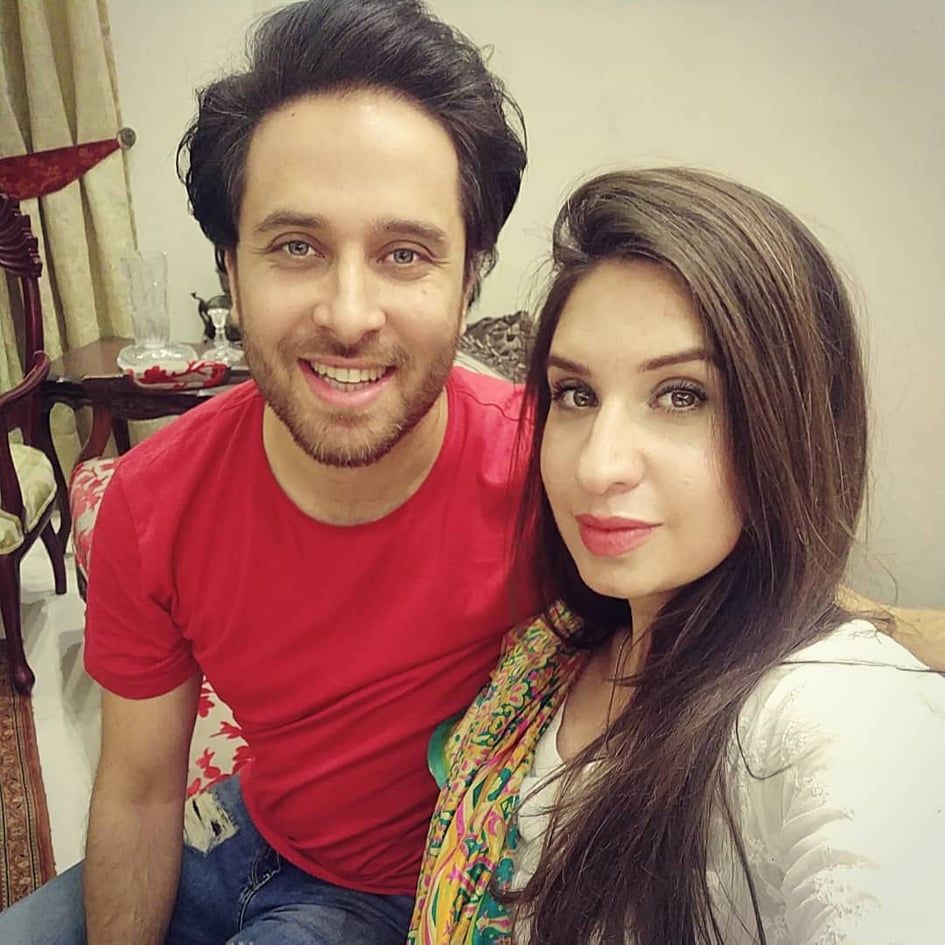 Haroon Shahid, one of Pakistan’s most attractive actors and musicians, possesses not only exceptional acting abilities and a stunning voice but also a lovely wife and cute children. The Verna actor recently revealed how he met his wife.

Shahid made his acting debut in 2017 with an appearance in the film Verna. Later in his career, he appeared in television serials such as Tajdeed-e-Wafa, Do Bol, Khaas, and Muqaddar. Since then, he has captivated audiences with his outstanding performance on television screens.

He rose to prominence as the guitarist and lead vocalist of the pop-rock band SYMT. Furthermore, he starred in Season 5 of Coke Studio and became an instant hit at the time. Fans adore his multicoloured eyes and heartwarming smile. The 30-year-old hunk debuted on the big screen in 2017 alongside Mahira Khan in the film Verna and has since delivered a slew of blockbuster dramas. 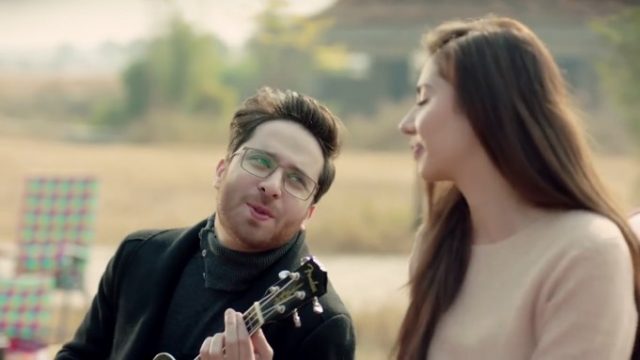 Haroon Shahid announced that he and his wife attended the same university. “I used to like her, and that’s how we got married,” the Muqaddar actor said.

When the host inquired about the age difference, Shahid revealed that he was a senior, while his wife was years his junior. Yasir, laughing at his answer, remarked on how Shahid had once entrapped a freshman. “God forbid you entrapped a four-year junior girl,” Yasir chuckled. 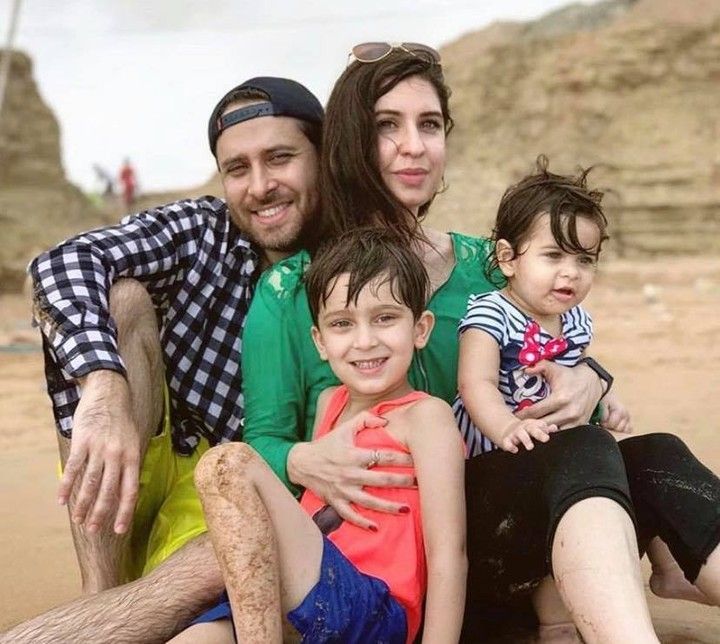 The pair burst out laughing at the host’s amusing joke. As the wife started to tell her side of the story, she disclosed that they had a mutual acquaintance who had asked the Khaas actor to look after her at the time. “And so it all began,” she said.

Well, indeed! The Tajdeed-e-Wafa star is also one of the celebrities who is often seen spending time with his wife and children. He is, without a doubt, a family-oriented guy! When browsing through his Instagram, you can see stunning family photos that he posts every other day.