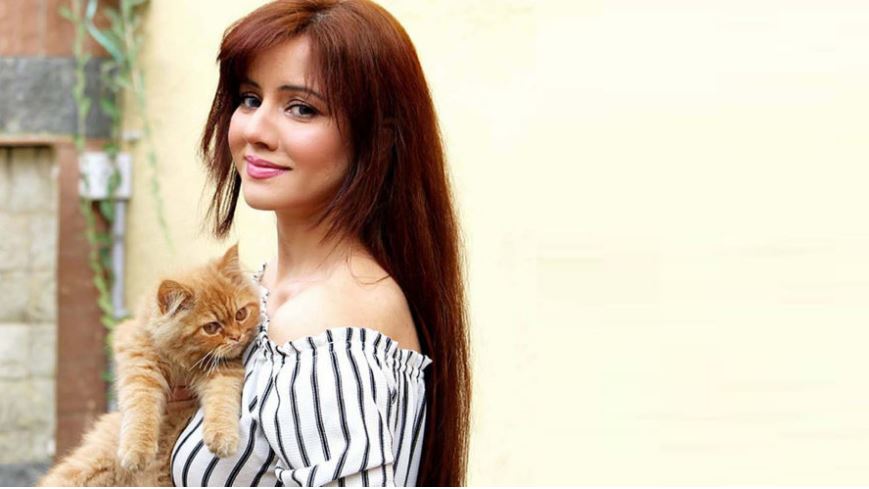 Rabi Pirzada, a former Pakistani singer and actress, claims that her Twitter was recently suspended for tweeting against France.

Pirzada, who quit the entertainment industry for the sake of Islam, posted on Instagram that her account had been suspended for tweeting against France.

Rabi said, “I do not fear anyone but Allah. We are the ummah of the Holy Prophet and I will sacrifice my life for them.”  According to the former musician, this country was established in the name of Islam, and the rulers should not forget this.

She also challenges the barred TLP demonstrators, claiming that the destruction of property or life is not acceptable. Pirzada recently recorded ‘Naat’ at the start of Ramzan, the Islamic holy month.

She also requested that the video-sharing service TikTok be banned by the Federal Minister of Science and Technology. In her tweet, the former singer addressed the minister, saying, “If you can ban Basant and shisha cafes, why not TikTok?”