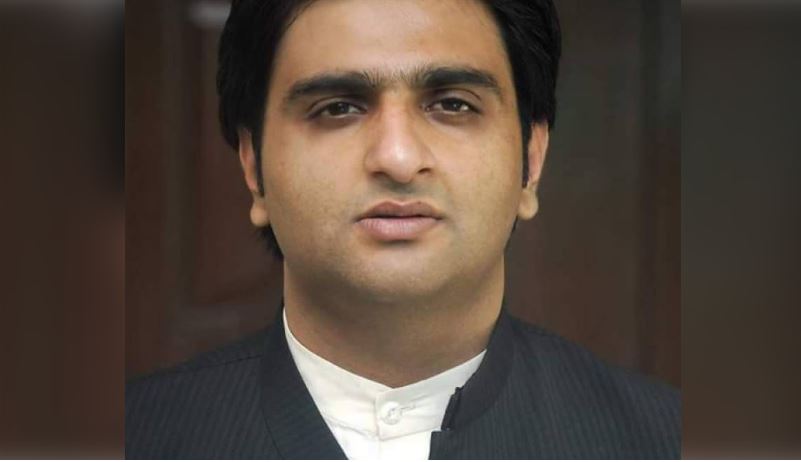 In protest of police action against activists of the outlawed Tehreek-e-Labbaik Pakistan (TLP) in Lahore, Sahibzada Naeem-Ud-Din Sialvi, a ticket holder of the ruling Pakistan Tehreek-e-Insaf (PTI) in the NA-92 constituency in Sargodha, has resigned from the party.

Naeem Sialvi told the media that he was dissatisfied with Prime Minister Imran Khan’s Monday address, in which he mentioned the police martyrs but did not mention the TLP activists who died as a result of the police action. He firmly denounced the police actions against TLP activists in Lahore and elsewhere and demanded that those who had been detained be released. He said that the PTI had set a new standard of barbarism and that he was resigning from the party as a result.

After police arrested TLP leader Hafiz Muhammad Saad Rizvi last week in an attempt to foil the religious group’s April 20 strike, TLP employees began protesting across the country. In the days that followed, the protests became louder and more violent, especially in Lahore, where the religious group’s headquarters are located.

As a result, the government declared the TLP illegal under anti-terrorism legislation, arresting and imprisoning hundreds of its members. On Monday, government ministers and TLP officials were in talks to put an end to the nationwide demonstrations.