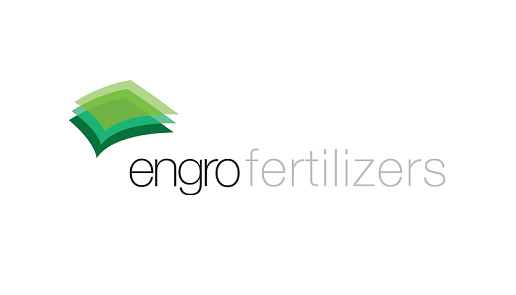 The firm posted a profit of Rs570.76 million during the same quarter last year, according to a notice submitted to the Pakistan Stock Exchange (PSX) on Monday.

As a result, the company’s earnings per share were Rs4.3 in the January-March 2021 quarter, compared to Rs0.43 in the same period the previous year.

“Net sales in 1QCY21 ascended by 173% year-on-year amid a huge growth in urea and di-ammonium phosphate (DAP) offtake by 3.5 times and 1.8 times year-on-year respectively and surge in DAP prices by 27%,” stated a report of Arif Habib Limited. “On the other hand, urea prices declined 2% year-on-year.”

Engro fertilizer producer’s selling and marketing expenditures increased by 73%, increasing from Rs1.1 billion in January-March 2020 to Rs1.8 billion in the first three months of 2021.

Similarly, administration expenditures increased by 14.8% to Rs411.5 million in the January-March period of this year, from Rs358.3 million in the same quarter last year.

During the quarter under analysis, the firm’s other profits increased by more than 80% to Rs479.1 million. The group had posted other revenue of Rs261.2 million in the same quarter of the previous year.

“Other income surged owing to higher income from financial assets,” the report said.