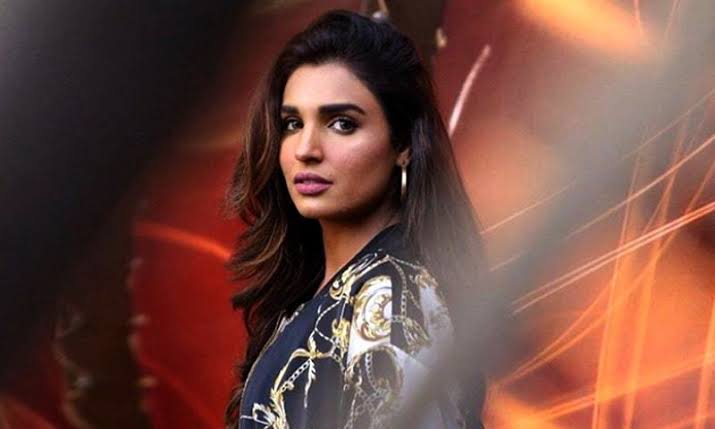 Amna Ilyas, a Pakistani actress who vigorously promotes social issues through her films, has taken a shot at Karachite’s.

Actress posted on Instagram about betel nut chewers in Karachi who not only eat betel but also spit on the streets.

Amna wrote, “These painters only use the colour red!! An issue understated in Karachi”. So far, the video has been viewed more than 67,000 times on her Instagram account. 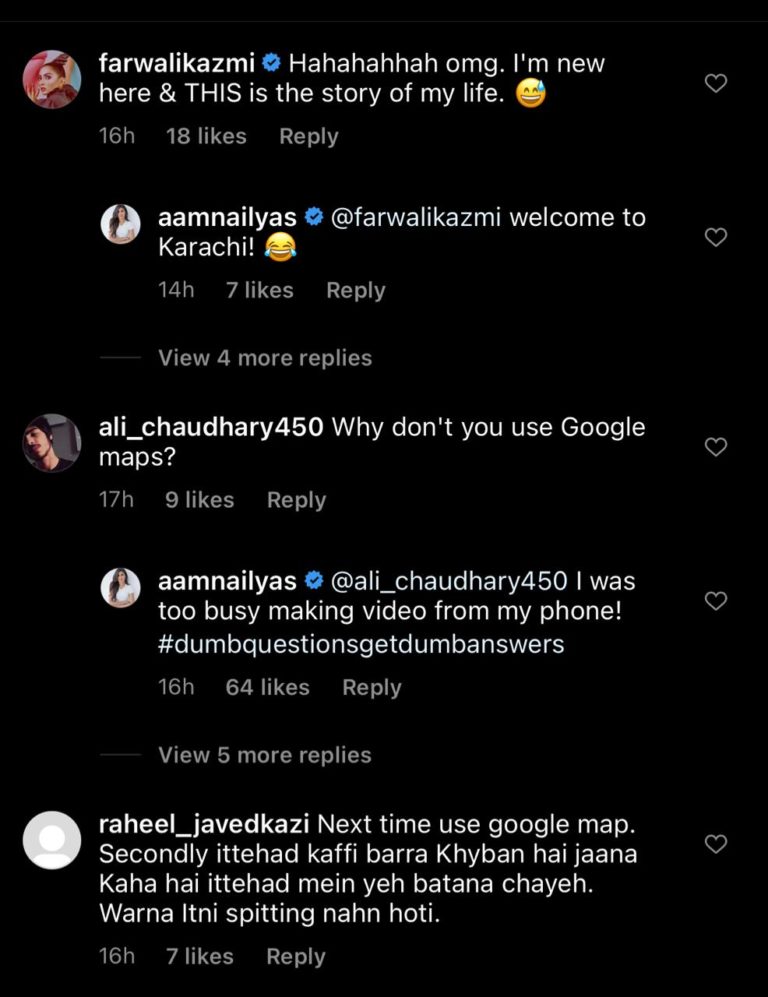 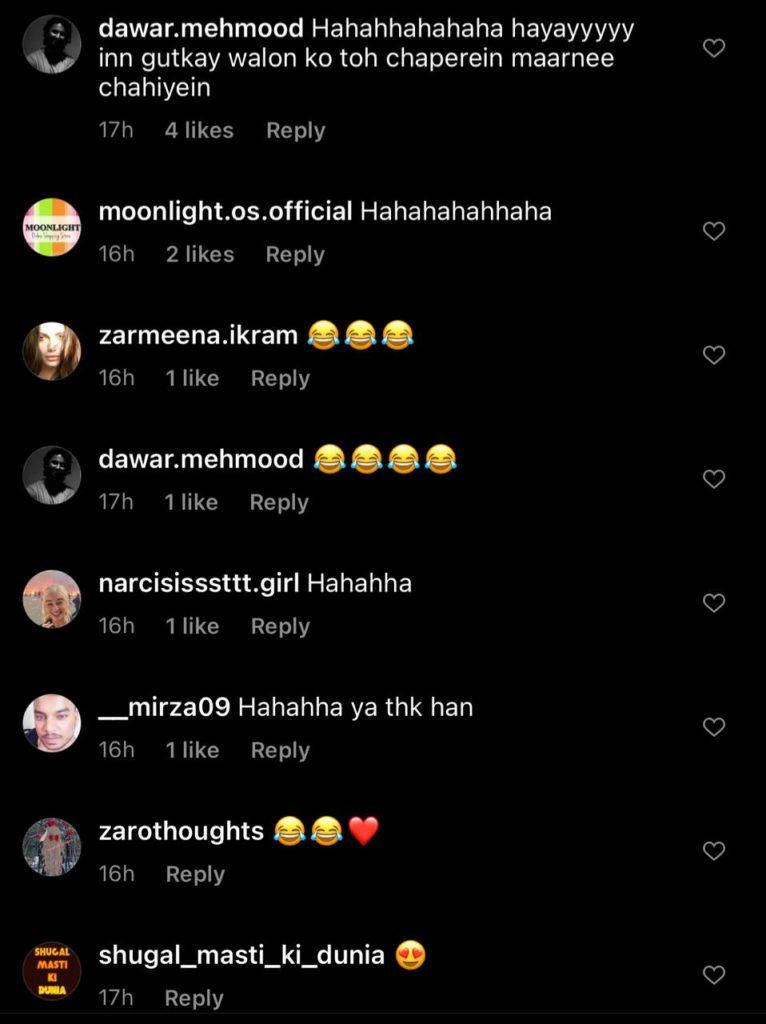 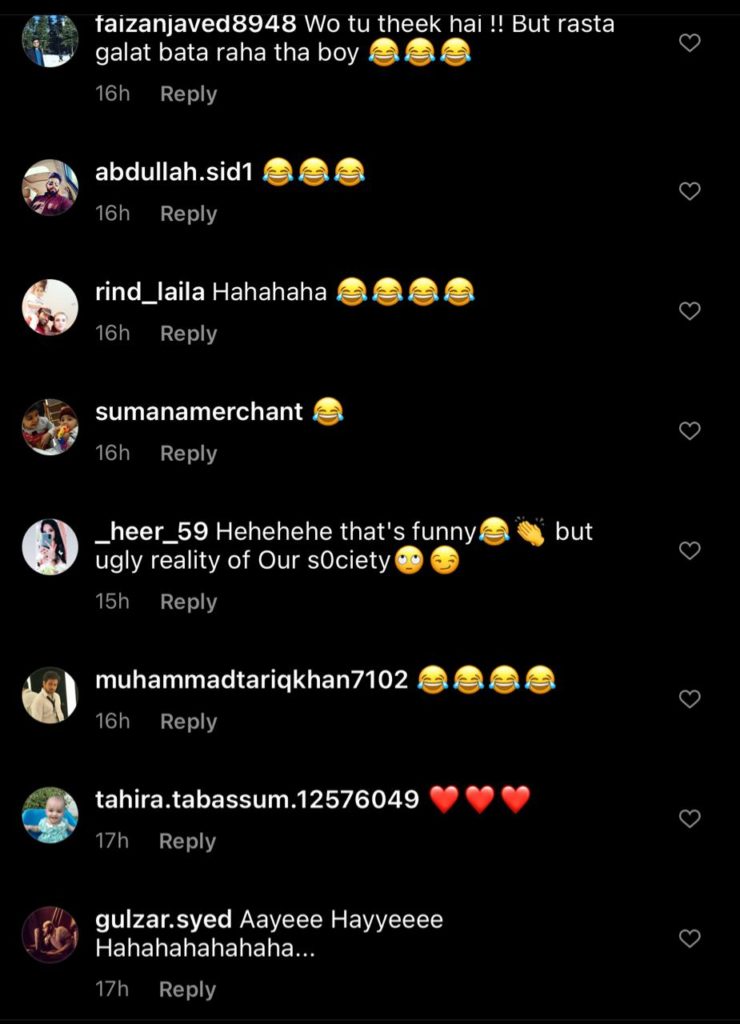 Previously, Ilyas received criticism after posting a video in which she referred to someone as sexy,’ which became indigestible for the moral brigade during Ramzan.