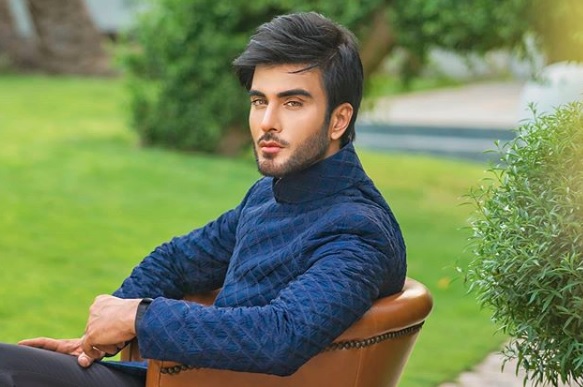 During the month of Ramzan, Pakistani actor and singer Imran Abbas launched his own version of Qaseeda Burda Shareef.

“My first directorial video with the launch of my YouTube channel,” the actor wrote on Instagram about the clip.

The actor even asked for love and affection for the newly released version from his friends and supporters. “Looking forward to your more love and support.”

The actor was previously seen in Istanbul, where he was planning for his first-ever Ramazan transmission, Baraan-e-Rehmat.

Imran Abbas also met with Turkish actors from Diriliş: Ertugrul and Kuruluş Osman during his tour. In the transmission co-hosted by Reema Khan, the actor is yet to perform his latest album.