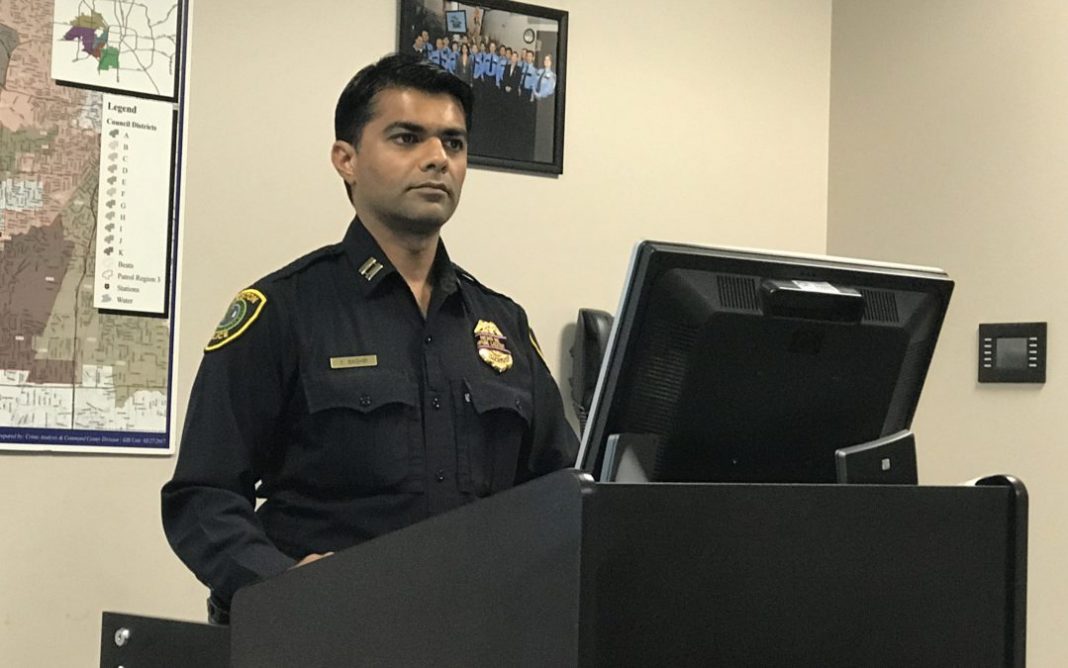 Bashir, who is of Pakistani origin, will serve in the family violence department, according to an official statement. In 2018, he was also included in a National Geographic article on Muslims in America.

The assistant chief of the Houston Police Department was born in Lahore and immigrated to the United States when he was eight years old in 1985. When the 9/11 attacks happened, he was a student at the university.

Bashir told the English newspaper Dawn that he was studying finance when a friend advised him to try the police department and stay if he enjoyed it. He stated, “I loved the military so much that I did a master’s in criminology.”

Working with the police department excites me and it helps me to make a real difference in the lives of people. As a police officer, you are obligated to assist the city.

Yasar Bashir denied any incidents of Islamophobia or ethnic supremacy in Houston, despite the increase in such instances. The metropolis is unique, with a community that is both vibrant and accessible. He committed, “I got so much love and respect from my fellow officers that I would disagree with the recommendation.”

He also noted that during Ramadan, the Houston police department assisted Muslim officers by providing meals and prayer time.

Houston Police Chief Troy Finner announced my nomination at a Muslim group gathering, adding, “I am going to have someone who can serve both of you.”