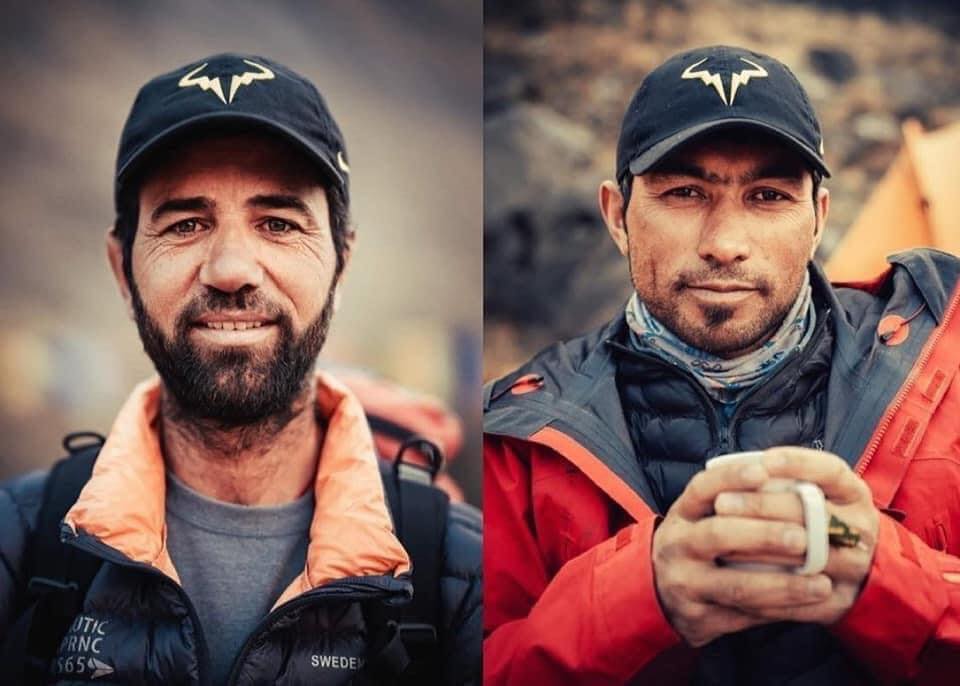 Sirbaz Khan is from Aliabad Hunza in Gilgit-Baltistan, and Mohammad Abdul Joshi is from Shimshal Hunza. They started the expedition in the second week of March and arrived at base camp on March 23. At the summit, they raised the Pakistani flag.

In a social media post, Munawwar, the expedition manager, wrote: “GREEN FLAG RAISED AT THE SUMMIT. With the grace of ALLAH SWT, Pakistani climbers Sirbaz Khan and Abdul Joshi summited Mt Annapuma at 1:30 pm on 16th April 2021. Communicating via radio sets, both climbers thanked the nation and asked for prayers for safe return.”

He said that the success of the two climbers was shared by the entire Pakistani mountaineering community. “The time has come for our unsung heroes to be recognized, respected, and appreciated.”

Sirbaz Khan, 33, has scaled five 8,000-meter peaks, including K2, Nanga Parbat, Wide Peak in Pakistan, and Manaslu and Lhotse in Nepal. He has stated that he intends to ascend 14 peaks higher than 8,000 meters.