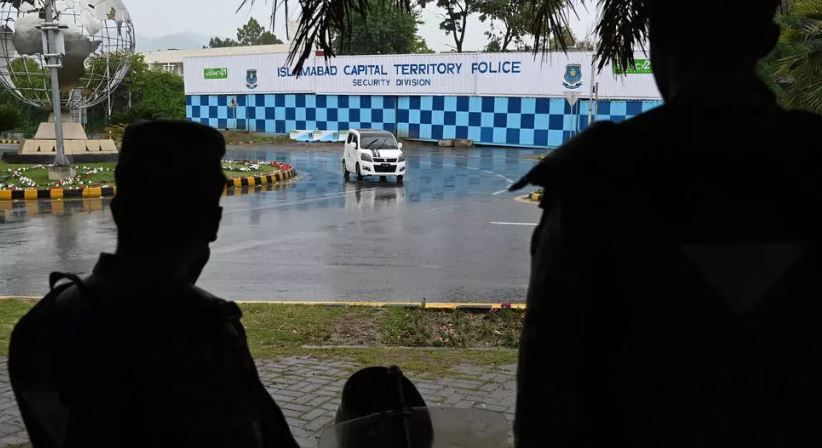 The French nationals in Pakistan are divided between shock, terror, and frustration in response to their embassy’s request that they leave the country following rioting this week by a political party called Tehreek-e-Labbaik Pakistan. 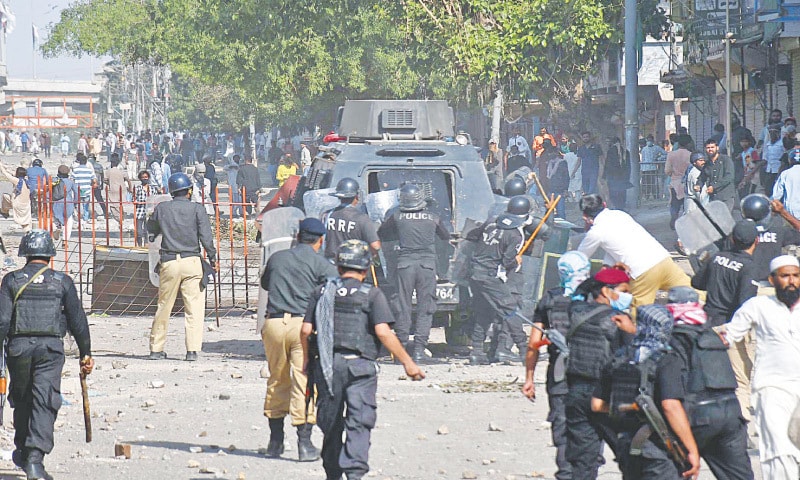 Most people seem to have opted to stay put.

The French embassy in Islamabad advised French nationals and French firms to leave Pakistan temporarily due to “extreme threats” in a carefully worded three-line email followed by the words “urgent.”

The email, which did not explain the extent of the threats, shocked and alarmed the small French population of a few hundred people.

Jean-Michel Quarantotti, who has been teaching French at the American School in Islamabad for three years, was informed of the embassy advisory by a student.

“I won’t hide from you that at first, I felt a little bit of fear, panic,” he told AFP.

“It’s not my first foreign country — I did a lot before arriving in Pakistan — but I was really shocked. I didn’t expect to go through this.”

His first reaction was to pack up and leave, but after debating the situation with coworkers, he said that logic triumphed over sentiment.

“The Pakistanis around me advised me to stay,” he said. “They told me that they would protect me.”

“It was very touching to see the solidarity around me, from people who told me: ‘We are here for you, do not worry, we will defend you.”

After the detention in Lahore of chief Saad Rizvi, who had called for a march on the capital to demand the removal of the French ambassador, the embassy statement came after days of violent protests organized by the now-proscribed Tehreek-e-Labbaik Pakistan (TLP). 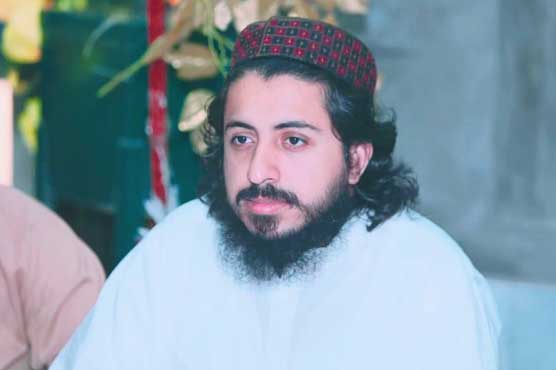 During the rioting, four police officers were killed.

Many of the French people contacted by AFP challenged the timing of the embassy’s letter, given that the Pakistani government had just declared the ban on the TLP and seemed to be in charge of the situation.