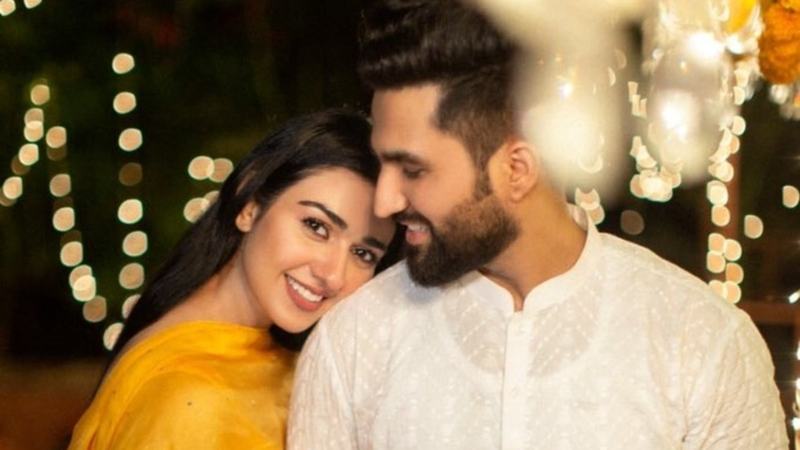 Falak Shabir, the husband of famous Pakistani TV starlet Sarah Khan, has left his fans guessing that he and his wife are expecting their first child.

The Akhiyan singer took to Instagram to post a drawing of mother and father, along with a cute and mysterious message. “This is the magic of a relationship! SubhanAllah” he captioned it. 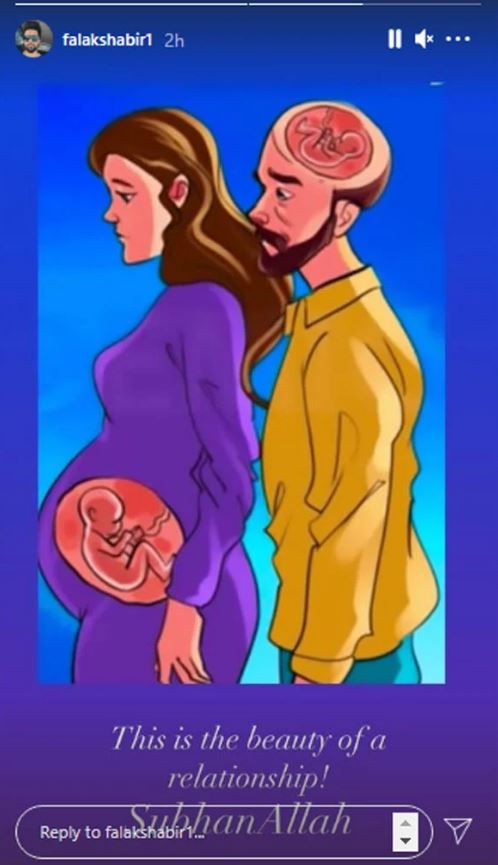 Fans are speculating that the couple is expecting their first child after seeing the sweet message. Sarah and Falak married in July 2020, and the celebrity pair was only in Turkey for a holiday a few days ago. Sarah Khan had previously surprised her fans by announcing her engagement to renowned Punjabi singer Falak Shabir.

Sarah Khan, who was admitted to the hospital earlier this week due to a medical problem, is now healing and doing much better. 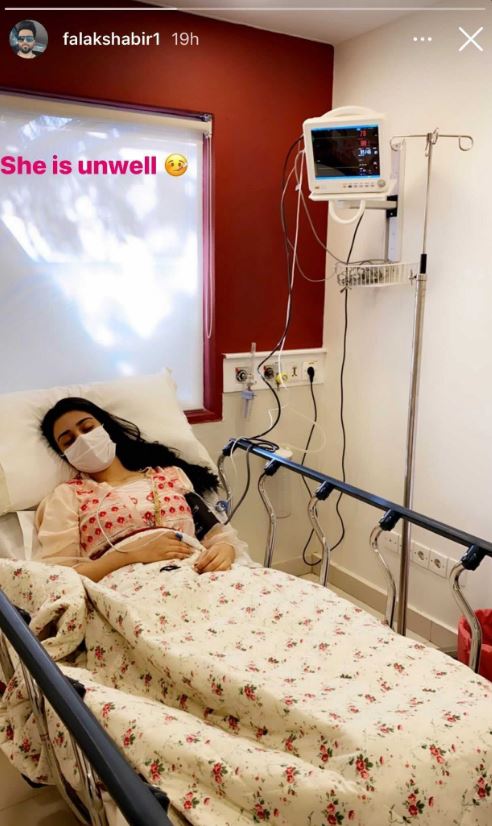 Sara’s manager announced that she had typhoid. She was taken to the hospital when she had a high fever and was vomiting a lot. Her partner, singer Falak Shabir, previously announced that the Raqs-e-Bismil actress is ‘unwell’ and has been admitted to the hospital. He did not, however, reveal the cause of her disease.

Falak Shabir re-posted the video on Instagram, stating that she is improving and thanking everyone for their prayers and good wishes. “She is doing fine now,” he wrote. Thank you very much for your prayers.”