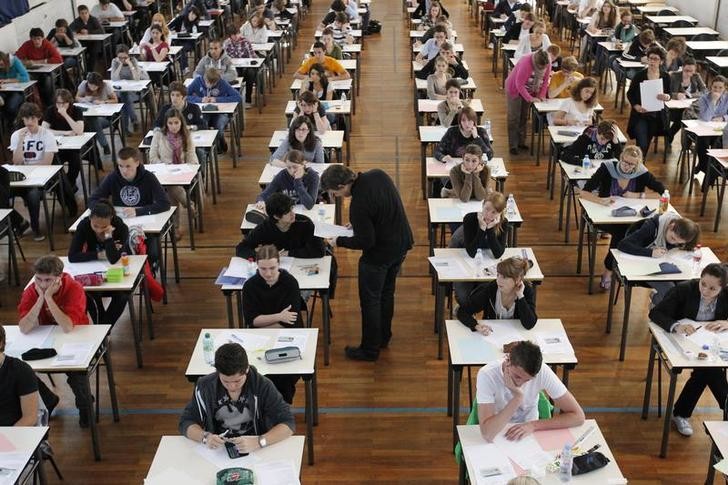 On a petition demanding the cancellation of O and A level exams amid the third Covid-19 surge, the Lahore High Court issued notices to the federal ministry of education, the British Council, and the Pakistan director of Cambridge on Wednesday.

Barrister Hassaan Khan Niazi, a socialist and the PM’s nephew, filed the petition.

The petitioner told the court that the syllabus was not completed due to a lack of classes and that students were forced to take physical exams, putting their own lives and the lives of their family members in jeopardy because the pandemic situation is serious, especially in Lahore.

Moreover, the petitioners hoped that the education minister and health authority would be able to protect the petitioners’ health and lives from being jeopardized. They also asked the court to order the government to contact the British Council and Cambridge to turn to a school-based grading system, avoiding harm to pupils.

The court then sent notices to the defendants, instructing them to answer within one week.

On April 10, Cambridge Assessment International Education students in Pakistan filed a petition in the Sindh High Court (SHC) to overturn the federal government’s decision to hold physical exams in the wake of the Covid-19 revival.