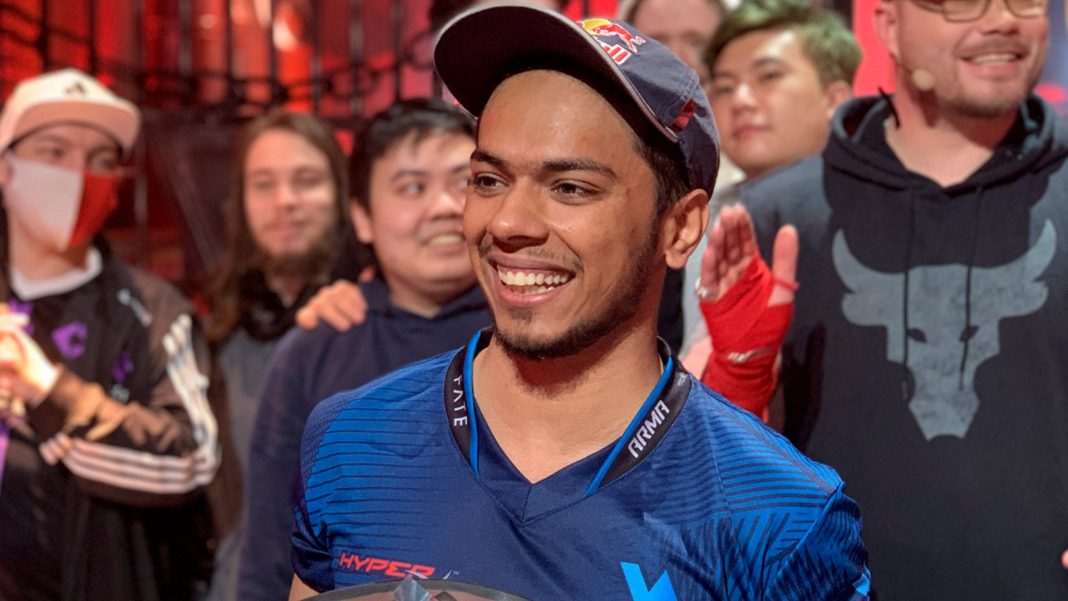 The World Ultimate Fight League, or WUFL, is one of the most prestigious fighting game tournaments in the world, attracting top-tier e-gamers from all over the globe.

The recent historic victory of 25-year-old Arslan ‘Ash’ reaffirms Pakistan’s supremacy in E-sports and places it on the gaming world map as one of the top E-gaming nations.

This is only the beginning…

Siddiqui expressed his gratitude to Allah for the recent victory, saying, “I give my praises to Allah, and I am thankful for the hospitality and loyalty of all the organizers, workers, and players.”

I send my praises to Allah, and I am very grateful for the hospitality and generosity of all the organizers, staff and players @WePlayUFL .

I feel so lucky and happy to win this amazing event for Tekken 7 in 2021!

Thank you to my friends, family and supporters around the world. pic.twitter.com/yUPWRMnUz6

In the final, he faced another Pakistani player, Awais Honey, and won 5:2 on the scoreboard. For his win, he won a grand prize of $15,000, while the second-placed Honey received $10,000 and the bronze-medalist JDCR received $8,000.