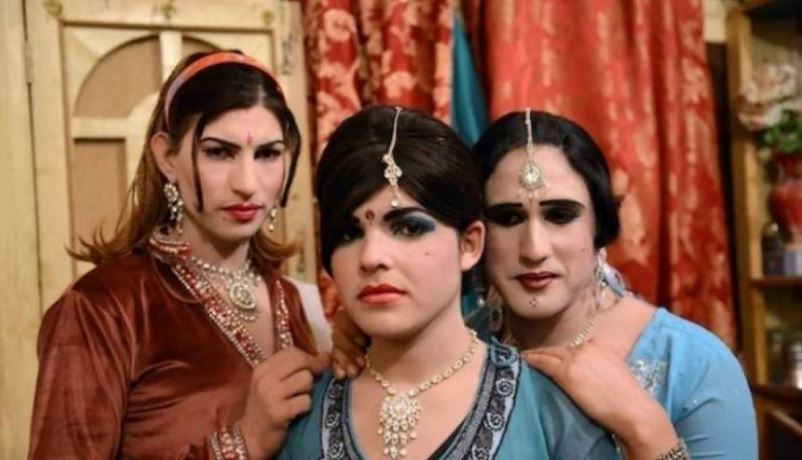 Local media announced on Thursday that police in Punjab’s capital had discovered the body of a young transgender dancer.

Chunnu, 25, is suspected of being burnt alive at her home in Nishtar Colony’s Asif Town, according to investigators.

According to her friend Sana, the 25-year-old had travelled to Lahore from Mandi Ahmadabad.

Chunnu used to appear at various events on the basis of bookings and never got into a fight with anybody, according to her friend.

Police have taken her phone into custody as they conduct an investigation; no arrests have been reported so far.

This is the third transgender dancer female to die in the last three days.