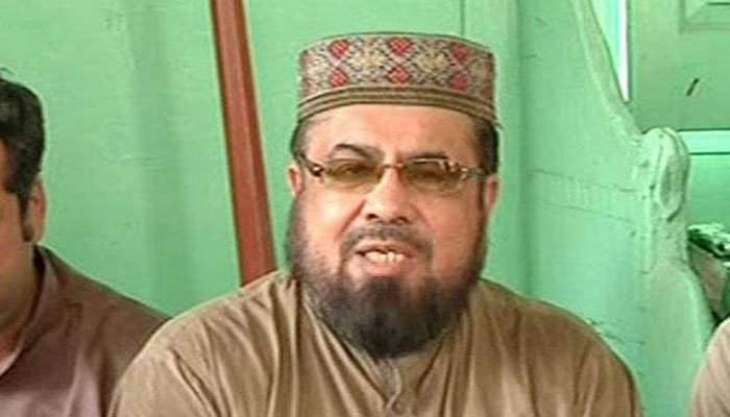 Mufti Abdul Qavi, who is known for instigating scandals involving social media personalities that are unacceptable for his role as a religious scholar, has found himself entangled in yet another controversy regarding transgender people.

Mufti Qavi recently recommended transgender people to marry during a TV show. He said, in an unclear manner, that transgender people may marry like biologically regular human beings if they appear to have male or female abilities.

Qavi, who was stripped of his Mufti title earlier this year by his family because of his unethical actions, said that what he said is “aligned with Islamic teachings.”

However, his comment has angered some people, and a lawyer, Hafiz Mushtaq Ahmed Naeemi, has filed an application in a session court to lodge a case against Mufti Qavi for his remarks.

The application was heard by Additional Session Judge Masood Warraich. Mufti Qavi’s argument, according to the petitioner, was unnatural and would open the door to committing sins and spreading vulgarity in society.

He believed that the intention of marriage was to reproduce rather than to have fun. He argued that transgender people are unable to reproduce and requested the court to issue an order to file a lawsuit against Muft Qavi. The police have until April 14 to respond to the court’s request.

Mufti Qavi, on the other hand, said that he did not say anything in the TV show on his own initiative and instead cited religious scholars’ books.