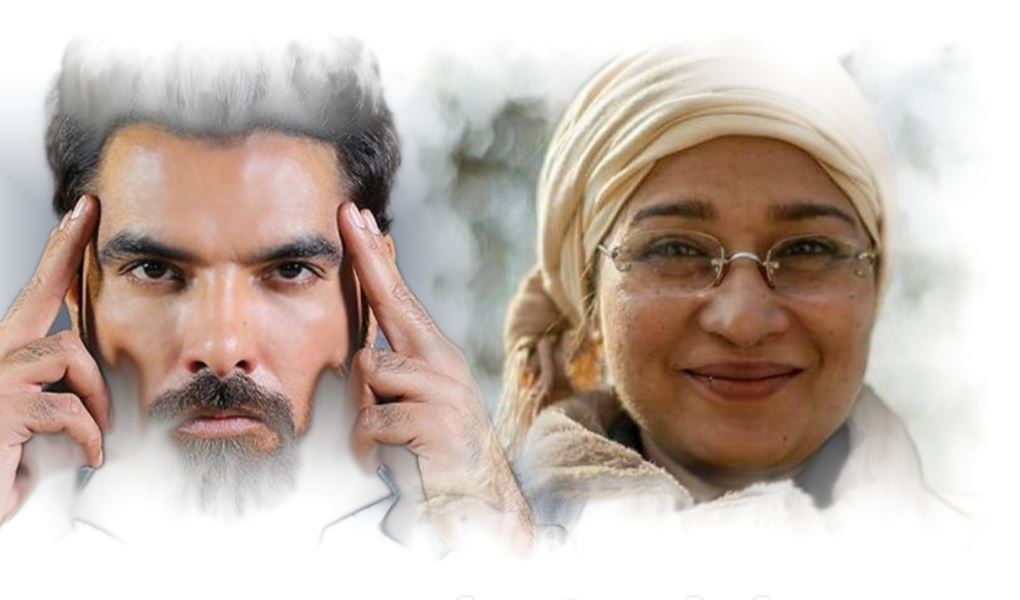 Actor Yasir Hussain has expressed worry over celebrities refusing to help TV veteran Naila Jafry, who is fighting cancer and has requested royalties for reruns of her dramas.

“Actors do a drama once and television runs it 20 times,” Yasir Hussain said.

“Unfortunately, big actors are all silent. When was this mafia formed?” 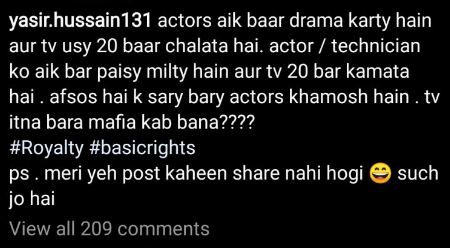 Last week, director Furqan T Siddiqui posted a video of Naila requesting royalties for her dramas being rerun several times. She revealed that she has invested a considerable amount of money in treatment over the last six years while fighting cancer.

“I felt for the first time in my life that social media is useful,” Yasir stated. 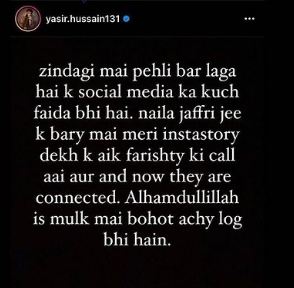 Naila went on to say that while many people have backed her, a mechanism is required to ensure that a majority of the profits from reruns is distributed to performers.