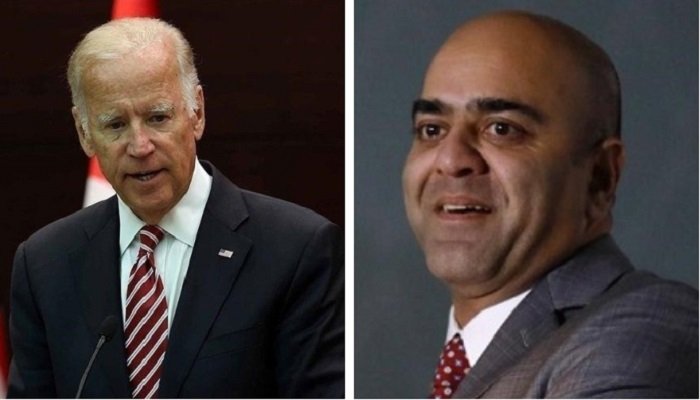 Zahid Quraishi will be the first Muslim American to serve as a federal district judge if his appointment is confirmed by the senate.

Quraishi earned his bachelor’s degree from John Jay College of Criminal Justice in 1997 and his Juris Doctor from Rutgers Law School in 2000. He was born in New York City and raised in New Jersey.

According to his Rutgers bio page, Quraishi served in the army as a military prosecutor with the JAG Corps and deployed to Iraq in 2004 and 2006.

Zahid Quraishi is a New Jersey native who has served as a magistrate for the past three years.

Later, he worked for the Department of Homeland Security before becoming a federal prosecutor in New Jersey’s District Court.